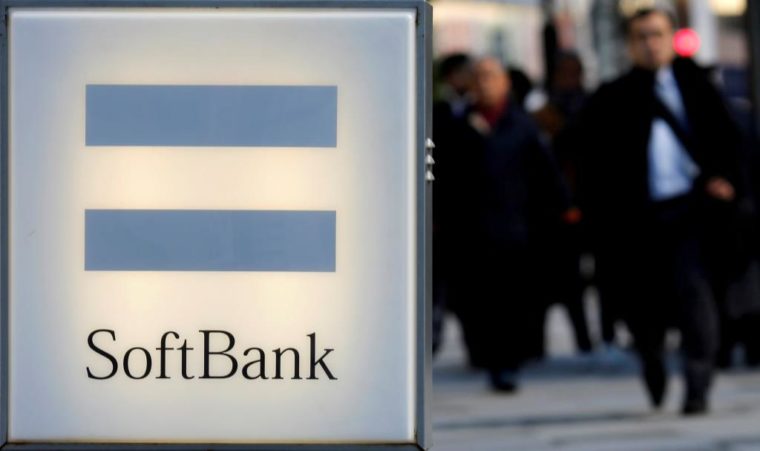 The move comes at a time of heightened scrutiny of Chinese tech firms by the United States and some prominent allies over ties to the Chinese government, driven by concerns they could be used by Beijing for spying.

SoftBank, Japan’s third-largest telco, will also order equipment for its next generation 5G network from the two European suppliers instead of Huawei, Nikkei reported.

A SoftBank spokesman said the report was “based on speculation and no decision has been made”.

Nokia and Ericsson are already big suppliers to SoftBank.

It also has the longest running relationship with Huawei among Japan’s top three telcos, but the firm has previously said that the amount of equipment it uses from Chinese makers “is relatively small”.

Replacing the 4G equipment, which Nikkei reported will be done over several years, is likely to be time-consuming and expensive, industry sources have said.

The Nikkei report on the supplier switch comes as SoftBank is preparing to list its telecoms unit in Tokyo on Dec. 19.

This week, SoftBank’s telecoms unit priced its IPO at an indicated 1,500 yen (10.5 pounds) per share and said would sell an extra 160 million shares to meet demand, raising about $23.5 billion (18.6 billion pounds) in Japan’s biggest-ever IPO.

The report also comes on the heels of Japan issuing a policy document on maintaining cybersecurity during procurement.

While Huawei was not explicitly named, sources have said that the policy document was aimed at preventing government procurement from the company as well as China’s ZTE Corp.

Huawei has already been locked out of the U.S. market, and Australia and New Zealand have blocked it from building 5G networks amid concerns of its possible links with China’s government. Huawei has said Beijing has no influence over it.

Japan’s decision to keep Huawei out would add to the woes of the firm, whose chief financial officer was recently arrested by Canadian officials for extradition to the United States. 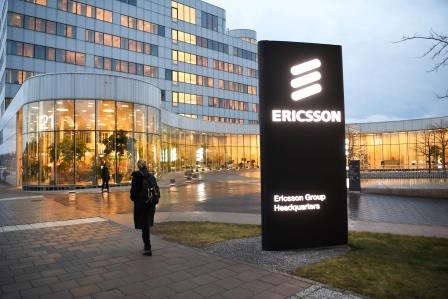 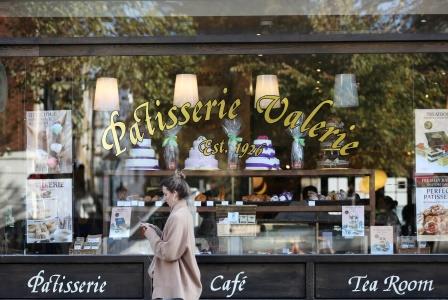 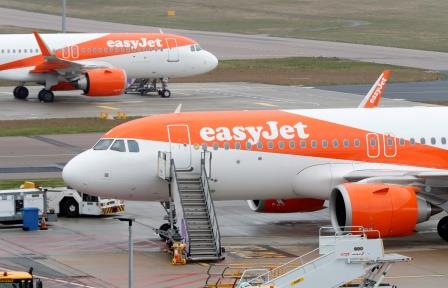