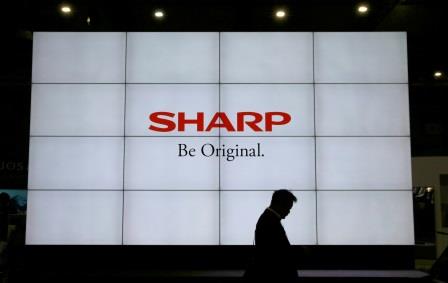 TOKYO (JAPAN) – Japan’s Sharp Corp announced on Saturday that it would go by its initial plan to list its laptop making unit in the financial year next April. Earlier there were reports that it would make the unit public this year.

The electronic giant based in Osaka is eyeing preparations this year for the unit’s initial public offering. There are no changes to the original plan, according to a company spokesman.

The Nikkei Asian Review reported on Thursday that Sharp Chairman and Chief Executive Tai Jeng-wu said he expected the Dynabook unit could list by the end of 2020.

Sharp took over Dynabook from Toshiba Corp for $36 million in 2018, signalling its return to a market it left eight years ago. 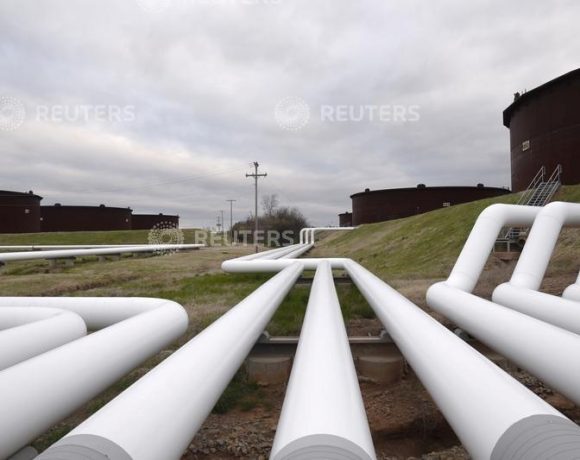 Oil, now waste: a week of turmoil for crude and the pain to come 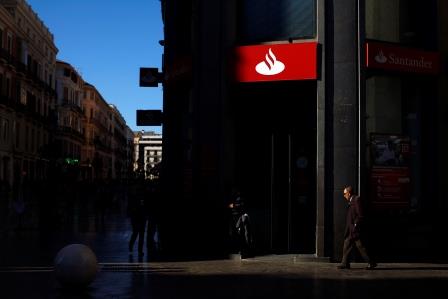 Santander to hire 3,000 IT professionals worldwide this year 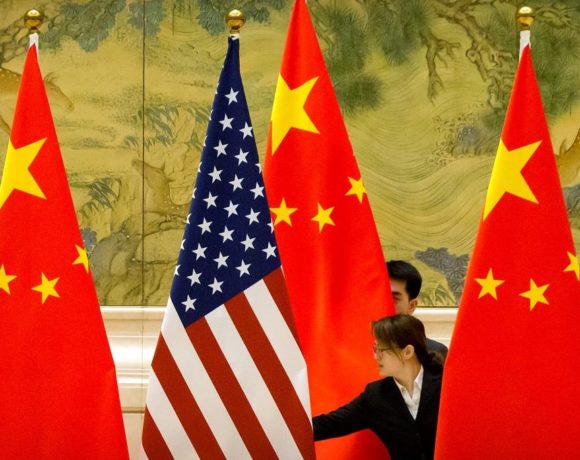