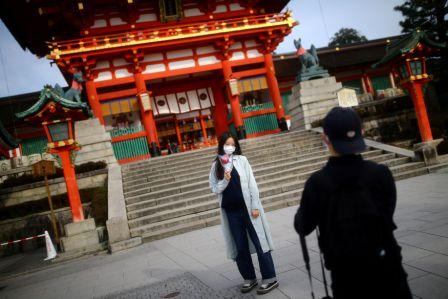 TOKYO (JAPAN) – A multi-billion dollar Japanese campaign was initiated to bolster domestic tourism faced a lot of questions on Thursday, even as the economy minister was about to meet. Critics worried that encouraging people to travel out of Tokyo would put the city at risk of further spreading the coronavirus.

Economy Minister Yasutoshi Nishimura is likely to discuss the government’s “Go To” campaign for the promotion of domestic tourism after Tokyo Governor Yuriko Koike raised questions on its timing and methods.

The government’s top spokesman, Chief Cabinet Secretary Yoshihide Suga, highlighted that most of Japan’s regions are left with no foreign tourists because of a travel ban to contain the virus.

“We hope the Go To campaign supports tourism and the food and beverage industry and brings about a social and economic recovery so that the regions can escape this severe situation,” Suga told a news conference.

The campaign will provide subsidies of as much as 50% to strengthen economies depending on tourism outside major population areas.

Nishimura said he wanted to get an account of the panel’s opinions on preventing large gatherings and ensuring ventilation in various means of transport.

The government is trying all means to not return to the lockdown restrictions that hurt the economy to a great extent.

With rising infections in Tokyo, opposition lawmakers and others have raised concerns that people from the city could spread the virus through regions, which has been mildly hit comparatively.

Ryuta Ibaragi, governor of Okayama in the west of the country, said, “I don’t see why it can’t be delayed a bit, or it could be limited to certain regions.” The city has had just 29 infections out of Japan’s total 23,000 cases.

“Based on the current situation with infections, I really want them to think again about the timing and method for implementing” the campaign, Koike said.

Visitors from other countries to Japan came to a total of just under 4 million in the first half of the year, data showed on Wednesday. 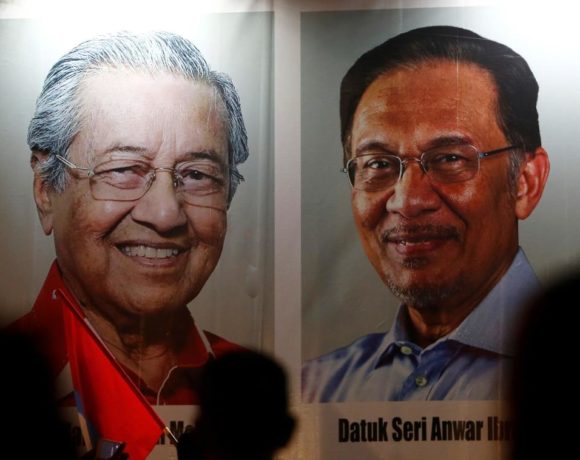 In ‘new Malaysia’, race continues to cast a long shadow 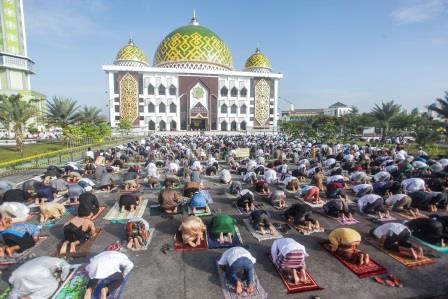 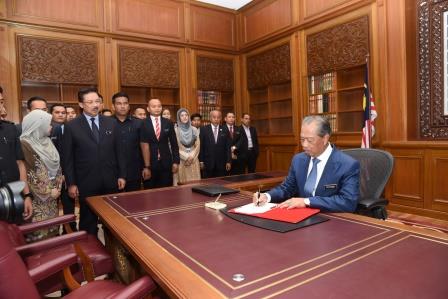