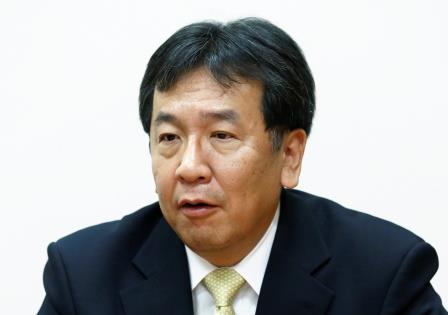 TOKYO (Reuters) – The leader of Japan’s main opposition party said on Wednesday he was happy to cooperate with other opposition groups in a July 21 upper house election, but brushed aside calls from a rival party to merge to fight Prime Minister Shinzo Abe’s ruling bloc.

The idea of a merger “is objectively mistaken … If we join together, our votes will decrease,” because policy stances would become blurred, Yukio Edano, head of the Constitutional Democratic Party of Japan (CDPJ), told Reuters in an interview.

“It is impossible for our party to merge with another party. We have welcomed individuals who agree with our policies and we will continue to do so,” he said.

The CDPJ is, however, cooperating in 32 election districts where only one seat is contested,” Edano added.

The government announced on Wednesday that the upper house poll would be held on July 21, effectively kicking off campaigning for half the seats in the less powerful of parliament’s two chambers.

The CDPJ was formed after its centre-left predecessor split into two main groups in 2017 and outperformed expectations in a lower house election that year.

Former opposition colleagues formed the Democratic Party For the People (DPFP). Both parties have struggled to gain traction, but the CDPJ is faring better, with 5.7% backing versus 1.1% for the DPFP. That compared to 31.6% for the ruling LDP.

DPFP leader Yuichiro Tamaki told Reuters last week the best way forward was for the opposition to unite, adding he feared a future in which Japan’s political sphere was divided into a permanent ruling bloc versus a permanent opposition camp.

Edano, however, said he was not at all worried by his party’s currently low ratings, since opposition parties historically have had low support levels until an election draws close. “I think we are creating an environment for an election boost for the biggest opposition party,” he said.

The election follows a furore over a government report that suggested many elderly would not be able to live off pensions alone. The fuss has eaten into Abe’s support rate.

“We want to make this an election about restoring people’s livelihoods, starting with pensions,” he said. “Security of people’s livelihoods is being threatened, and this is a problem for all generations.Under reforms enacted last year, the total number of seats will rise after next months election to 245 from 242, and 124 will be up for grabs. 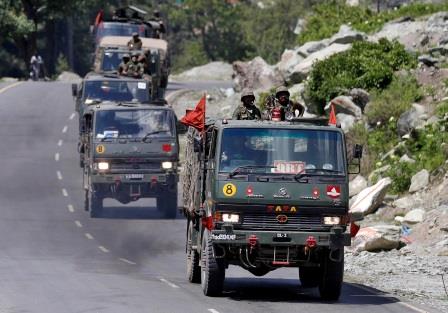 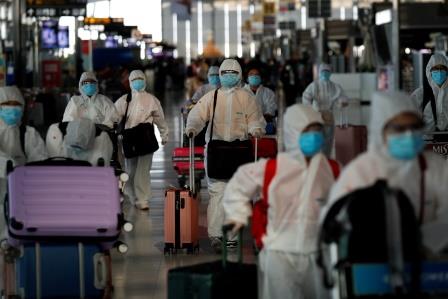 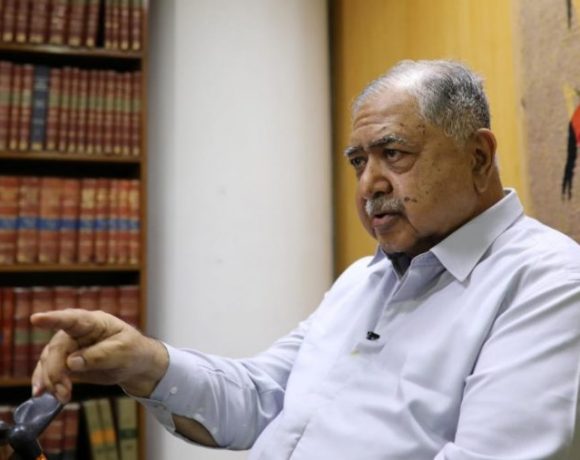 The ageing ‘uncle’ seeking to bring down Bangladesh PM Hasina