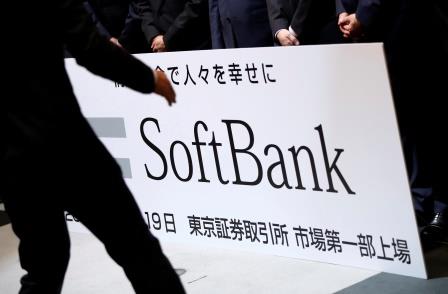 Operating profit in the October-December quarter was 243 billion yen versus 211 billion yen a year earlier. That compared with an average forecast of 240 billion yen from three analyst estimates compiled by Refinitiv.

Japan’s third-largest telco, SoftBank Corp has pledged to pay out 85% of its net income as dividends, providing a steady stream of cash to tech conglomerate SoftBank Group Corp, which holds a 67% stake.

Along with a 26% stake in China’s Alibaba, the wireless carrier continues to help prop up the market value of its parent, which in the quarter ended September reported its first quarterly loss in 14 years as its tech bets faltered.

Founder Masayoshi Son built his fortune by breaking into Japan’s telecoms market but his reputation could be determined by the performance of the $100 billion Vision Fund, which will report at the group’s results on Wednesday.

Analysts said prospects for the money-losing telco are grim if it does not reach a merger with larger rival T-Mobile US Inc.

Japan’s three incumbent telcos are holding their breath for the announcement of pricing plans from Rakuten Inc, which will launch wireless services in April and is expected to offer aggressively low prices. 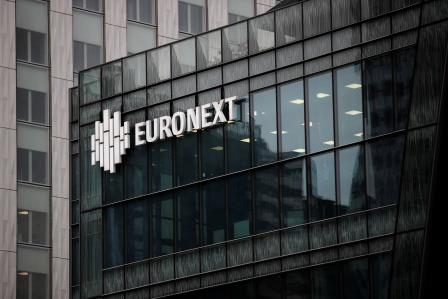 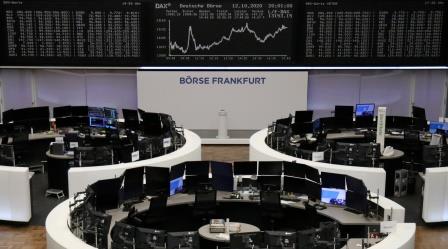 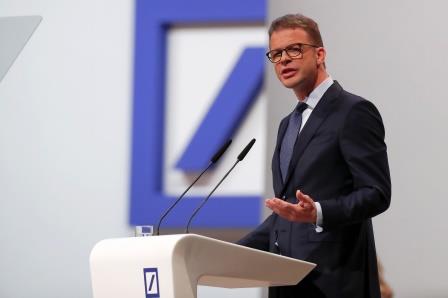