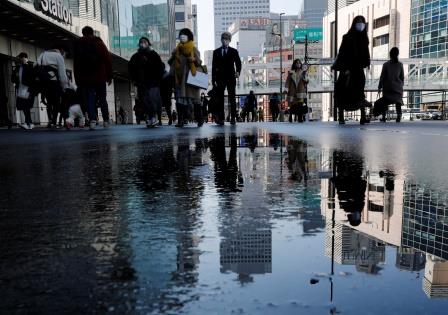 TOKYO (JAPAN) – According to the Japanese economy minister, regional authorities have demanded that emergency pandemic measures be lifted before the March 7 date as new coronavirus infections are low. The minister said the government would consult experts before it gives the green signal to lift curbs.

Japan declared a state of emergency in 11 prefectures last month in the wake of a surge in the number of cases. It also appealed to citizens to curtail activities and businesses to cut short operating hours.

Chief Cabinet Secretary Katsunobu Kato said on Wednesday that the state of emergency will be lifted in stages probably although businesses will be told to close early.

The nation recorded 1,083 new infections on Tuesday, said national broadcaster NHK. That was well below a peak of 8,000 on Jan. 8. The number of new cases in the capital was 213 on Wednesday, a level not seen since November.

Economy Minister Yasutoshi Nishimura said late on Tuesday that three western prefectures and three others in central and southern parts of the country have requested the state of emergency be lifted this week.

He added that Tokyo and neighbouring prefectures will be in a state of emergency.

Later on Wednesday, Prime Minister Yoshihide Suga will hold a meeting with ministers to discuss the easing of curbs in the six regions and a final decision will be taken on Friday, said Jiji news.

NHK said that random checks of 600 asymptomatic people began in the rural prefecture of Tochigi, about 100 km (62 miles) north of Tokyo. 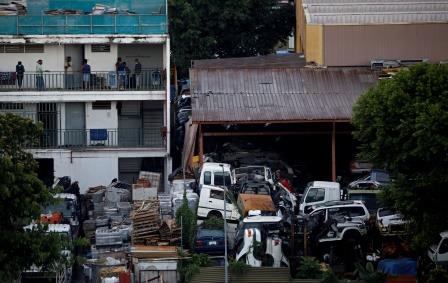 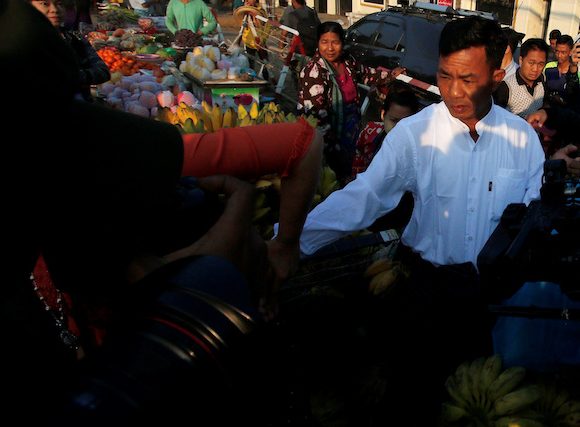 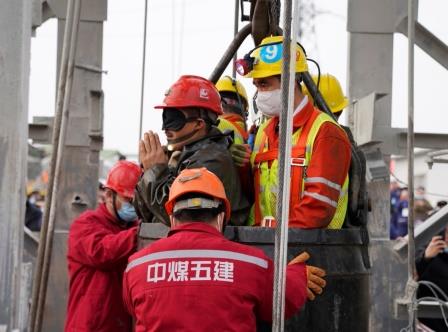