Japan, US kickstart military exercise amid growing concern about China 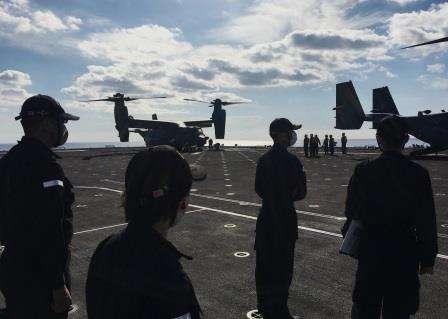 TOKYO (JAPAN) – Tokyo and Washington began terrestrial, aerial and marine military drills on Monday around Japan in an apparent show of strength in the wake of increasing Chinese military activity in the region.

Named Keen Sword, the drill is the first major one since Yoshihide Suga became Japan’s prime minister last month with the pledge to continue the military build-up aimed at tackling China, which claims Japanese-controlled islands in the East China Sea.

Held once in two years, Keen Sword involves dozens of warships, hundreds of aircraft and 46,000 soldiers, sailors and marines from Japan and the United States. It would go on until Nov. 5 and will feature cyber and electronic warfare training for the first time.

“The security situation around Japan has become increasingly severe. This gives us the opportunity to demonstrate the strength of the Japan-U.S. alliance,” General Koji Yamazaki, Japan’s top military commander, said.

The nation’s biggest warship was accompanied by US aircraft carrier the USS Ronald Reagan and escort destroyers. The 248-metre (814 ft) Kaga, aircraft carrier which was returning from patrols in the South China Sea and Indian Ocean, will be refitted as early as next year to carry F-35 stealth fighters.

The prime minister paid a visit to Vietnam and Indonesia this month as part of Japan’s efforts to bolster ties with important Southeast Asian allies. That followed a meeting in Tokyo of the “Quad”, which is an informal grouping comprising India, Australia, Japan and the United States that Washington sees as a bulwark against China’s growing regional clout.

On the other hand, Beijing has denounced the group as a “mini-NATO” aimed at containing it.

An uptick in Chinese naval activity around the disputed islands in the East China Sea has made Japan concerned.

China has said it intentions in the region are peaceful. 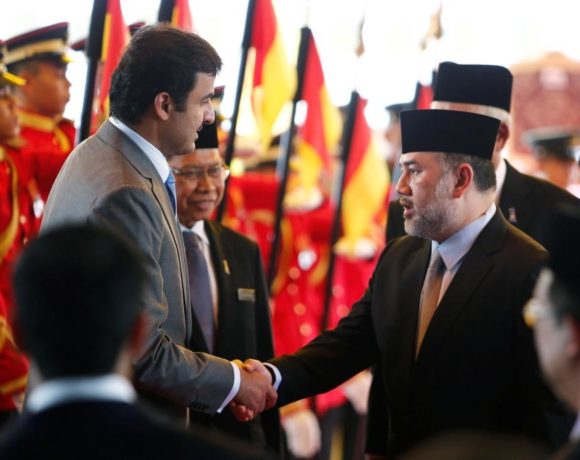 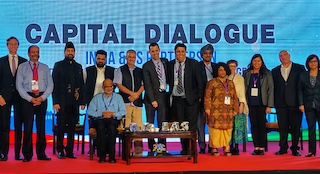 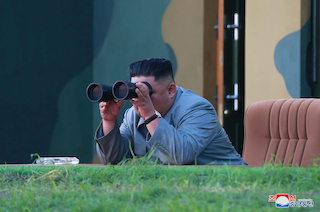