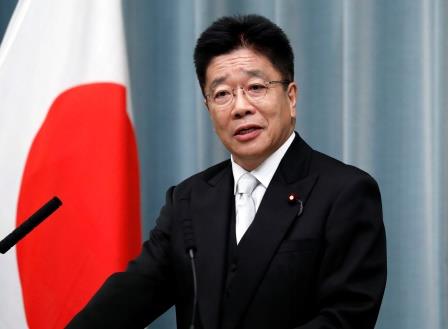 TOKYO – Japan urged businesses on Tuesday to have staff work from home to help prevent the spread of the coronavirus, and its top-flight soccer division announced it was postponing matches, just months before the country is due to host the Summer Olympics.

A new government strategy for fighting the disease, unveiled at a cabinet meeting on Tuesday, urged companies to recommend telecommuting for workers and stagger their shifts. People with symptoms of cold or fever were advised to stay at home, and event organisers told to consider whether to proceed with plans.

Japan has 160 cases of infections from the disease known as COVID-19, as well as 691 discovered on board the Diamond Princess cruise ship docked south of Tokyo. On Tuesday, broadcaster NHK reported a fourth death among passengers.

Japan has been preparing for years to host the Olympics, which begin in Tokyo in July. Its top flight soccer J.League said it had postponed seven cup matches scheduled for Wednesday and was considering postponing all domestic soccer through the first half of March.

“The J.League will make maximum efforts to prevent infection and prevent its spread,” it said in a statement.

Rather than trying to contain the disease outright, authorities are seeking to slow its expansion and minimise deaths. Telecommuting, or working online or from home, would reduce the infection risk from people gathered in one place.

Dentsu Inc, Japan’s largest advertising agency, told all its Tokyo headquarters staff to work from home after confirming one of its employees tested positive for the virus.

The new measures are tried and tested means to blunt the impact of highly infectious disease, said Eyal Leshem, director of the Center for Travel Medicine and Tropical Diseases at Sheba Medical Center in Israel.

Such steps would not aim to halt the outbreak but help give the healthcare system time “to increase its preparedness and capacity to treat patients,” said Lesham, whose facility is treating two Israeli passengers of the Diamond Princess.

The government also pledged to take stronger steps to fight contagion in regions where there are clusters of cases. In recent days, there have been confirmed infections in the northern prefecture of Hokkaido and the western prefecture of Ishikawa as well as around the capital Tokyo.

On Monday, Health Minister Katsunobu Kato convened a panel of medical experts to decide how to rein in the disease, now known as COVID-19. If infection spreads rapidly the healthcare system could become overburdened and the economy damaged, the panel wrote on the health ministry website.

“We are entering a new phase. That’s why it’s a very critical moment now,” Shigeru Omi, a panel member and president of the Japan Community Healthcare Organization, told a news briefing on Monday. “These coming weeks are very crucial.”

Around half the passengers and crew on board the Diamond Princess were Japanese. Passengers who left the ship after the end of quarantine on Feb. 19 have been asked to stay at home and avoid public transport. Foreign countries have mostly flown passengers home and quarantined them on arrival. 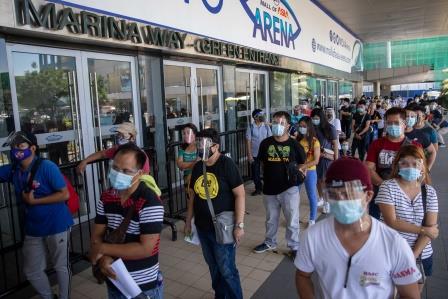 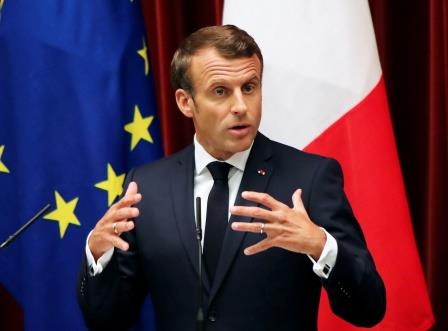 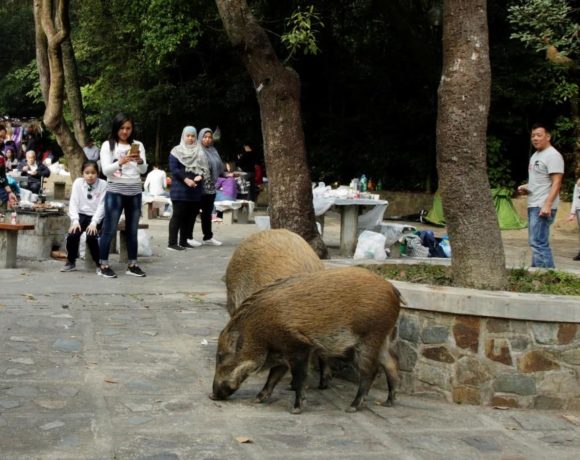