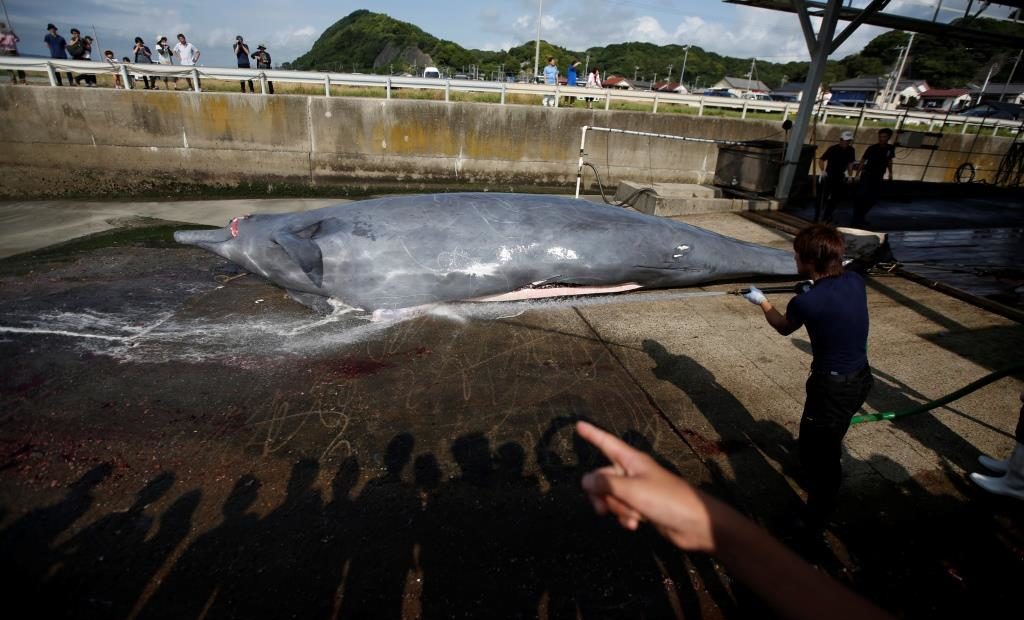 Japan’s withdrawal from the IWC is planned for 2019 and will be announced by the end of this year, according to the report.

The Japanese government is considering commercial whaling only in seas near Japan and its exclusive economic zone, Kyodo reported.

Earlier this year, Japan’s attempts to overturn a global commercial whaling ban failed when anti-whaling nations defeated a Japanese proposal that would have allowed whale hunts.

Japan halted commercial whaling in 1982 in line with a moratorium adopted by the IWC. Japan has hunted whales in the Southern Ocean since 1987 for what it calls “scientific research” purposes, but this has been criticized internationally as a cover for commercial purposes.

Japan has long maintained that most whale species are not endangered and that eating whale is a cherished part of its food culture.

(Reporting by Rishika Chatterjee in Bengaluru; Editing by Michael Perry) 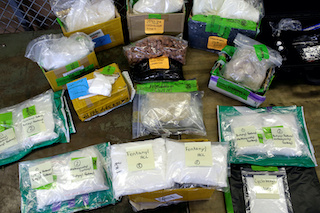 China sentences nine to jail for smuggling fentanyl to U.S. 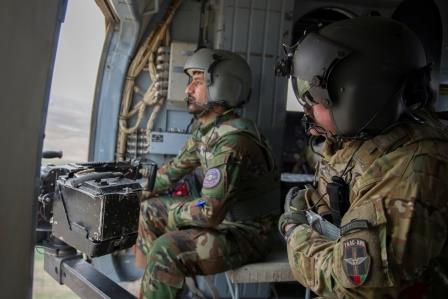 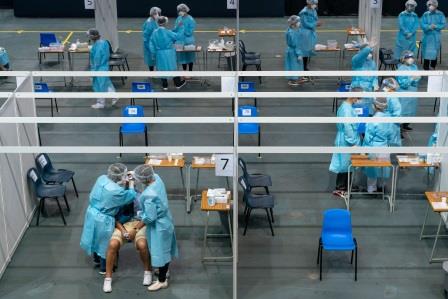