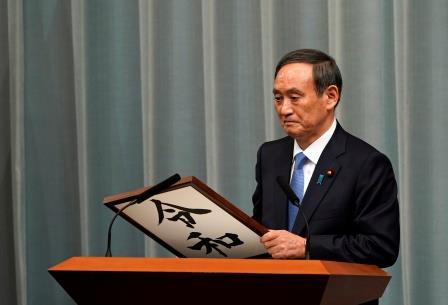 TOKYO (Reuters) – Japan’s top government spokesman said on Tuesday that there was no change in the country’s stance that it was not considering sending its Self-Defence Forces for a U.S.-proposed maritime coalition in the Middle East.

Asked if there was a change in the position previously stated by Defence Minister Takeshi Iwaya, Chief Cabinet Secretary Yoshihide Suga said it was “as Minister Iwaya said.”

Prime Minister Shinzo Abe said on Monday that before making a decision on joining the United States, Japan wants to fulfil what it sees as a unique role it has to play in reducing tension. 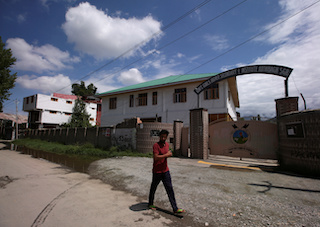 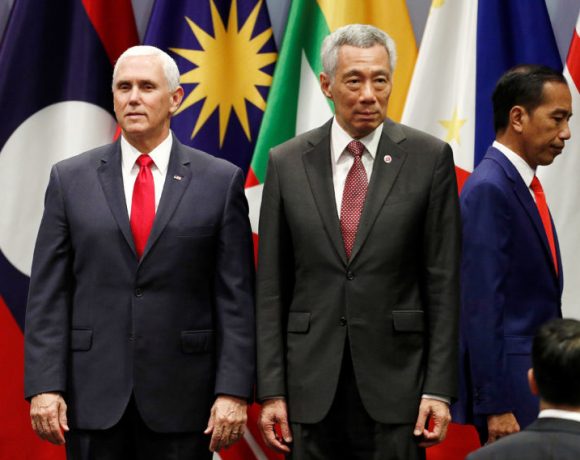 Pence says “empire and aggression” have no place in Indo-Pacific 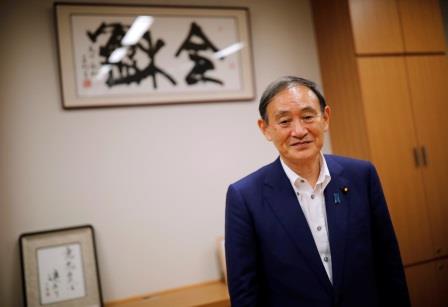