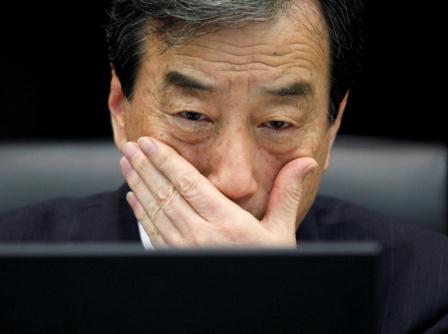 TOKYO (JAPAN) – The Tokyo Olympics may have to be postponed again if the novel coronavirus mutates into a stronger pathogen, Kiyoshi Kurokawa, a prominent Japanese government adviser, said on Wednesday.

Being a physician who served as a science adviser to the Japanese cabinet from 2006-2008, he was also the head of an independent probe into the 2011 Fukushima nuclear disaster. Currently, he is guiding the government on the pandemic.

Kurokawa told, “I think the virus is mutating all the time … it may be a much stronger virus that triggers a second wave. The Olympics may be postponed again, but I can’t predict.”

Tokyo Governor Yuriko Koike told on Monday the Olympics, originally scheduled to start this month but postponed to 2021 because of the coronavirus, must be held next year as a sign of how the world came together in overcoming the same.

The increase in infections in Tokyo accounts for more than a third of Japan’s more than 23,000 cases. This has led to a backlash against a planned campaign to promote domestic tourism, while Kurokawa said authorities were trying to strike a balance between both priorities.

Kurokawa was appointed last month as head of the new panel to assess the use of artificial intelligence to fight the spread of the virus. He was appointed to the four-person group, which included a Nobel Prize winning geneticist soon after Economics Minister Yasutoshi Nishimura declared that the panel of scientific experts would be dissolved and remade with completely new members.

The move came in the wake of reported clashes between the health experts and politicians.

Kurokawa said no matter what the experts recommended based on science, the onus was on the political leaders to take the final policy call. 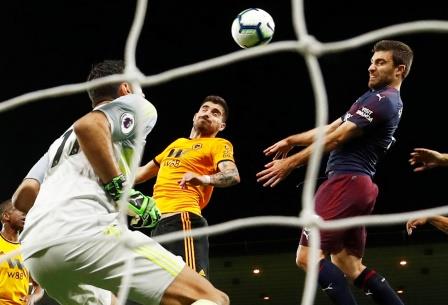 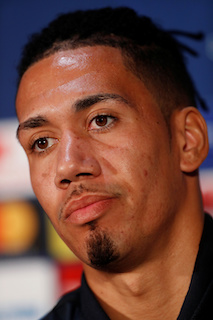 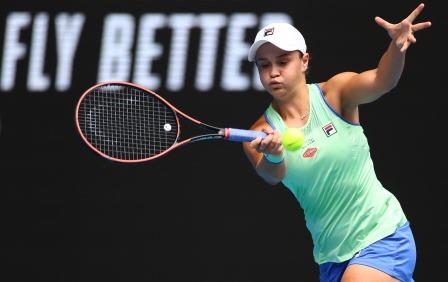