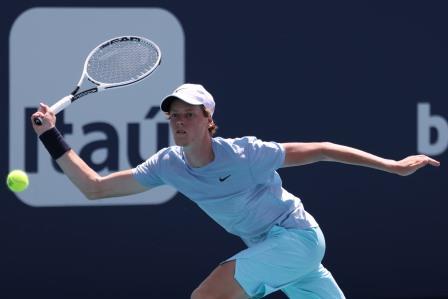 The 19-year-old Jannik Sinner would have been the Miami Open’s youngest winner had he defeated Hubert Hurkacz. But he says it was because of the nervousness that he lost 7-6(4) 6-4 to the Pole. However, the Italian teenager was keen to focus on the positives after missing out on his first Masters 1000 title.

“When you’re 19 and playing finals, obviously it’s tough, and I wanted to win,” Sinner, who won the 2019 ATP Next Gen Finals, told reporters.

“I was a bit nervous from the beginning of the match or already yesterday, but it’s normal because you really want to win. Today was not my day.

“It has been a good week anyway. But obviously I’m not here for making finals, I’m here to win tournaments. It’s going to be back to work and then we will see what I can do on the clay.”

In February, Sinner became the youngest man since Novak Djokovic in 2006 to win two ATP titles and his appearance in the Miami final took him to a career-best ranking of 23rd on Monday.

The Italian was focused on building on his gains and was already looking forward to his next tournament.

“What I showed here (is) that I improved from the last tournament,” he said. “Obviously when you get a little bit of confidence it’s a little bit easier, but you have to work hard to go deep in tournaments, especially in big tournaments.

“For me, improvement is the most important thing.

“I still have to talk with my team why I lost, what they think, where we have to work … and then we will decide on which part of my game I have to improve.” 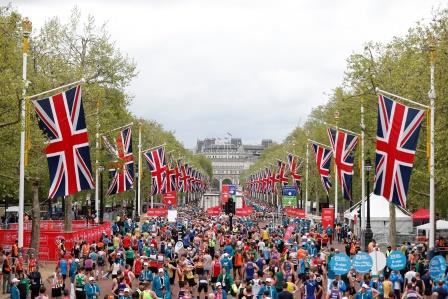 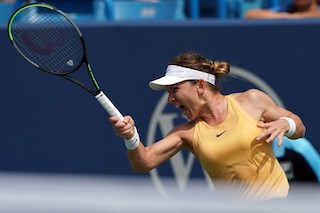 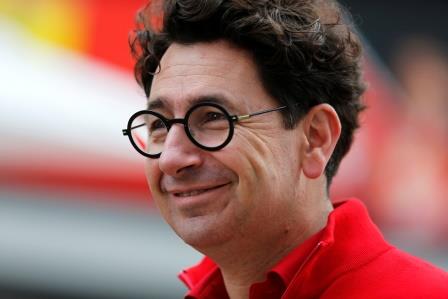 Mattia Binotto: F1 could race into January if necessary