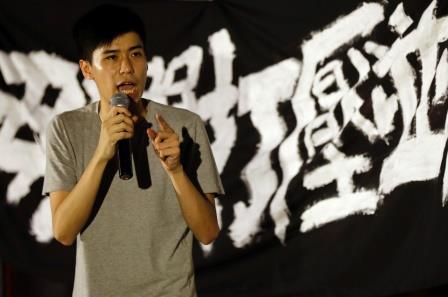 HONG KONG – Joshua Wong, one of Hong Kong’s most prominent democracy activists who is sentenced for 13-1/2-month in jail, for illegal assembly, is alleged to have violated the city’s national security law, as per a notice on his Facebook account.

Wong, 24, gave a police statement on Thursday, the post said, without elaborating.

Police arrested 53 people in dawn raids on democracy activists on Wednesday in the biggest crackdown since China last year imposed a security law that opponents say is aimed at quashing dissent in the former British colony.

The arrests were related to an unofficial vote to pick opposition candidates for an election last year, which authorities said was part of a “subversive” plan to “overthrow” the government.

Democratic politicians held an unprecedented, unofficial and non-binding primary in July in which more than 600,000 people voted to pick who should run for a seat in the Legislative Council.

Wong, who won the primary vote, has been repeatedly detained for his role in organising pro-democracy rallies. He was also among 12 opposition candidates disqualified from running in the legislative election, which has since been postponed with the government citing the coronavirus.

Of Wednesday’s arrests, authorities cited the opposition’s campaign to win a majority in the legislative election with the view to pressure the government to enact democratic reforms by blocking its proposals in the city’s assembly.

The arrests have raised alarm that Hong Kong has taken a swift authoritarian turn following the imposition of the new law, which targets what China broadly defines as secession, subversion, terrorism or collusion with foreign forces.

US Secretary of State Mike Pompeo said the United States was considering sanctions and other restrictions on those involved in the arrests.

In response, China said the United States will pay a “heavy price” for its wrongdoing.

Critics say the security law crushes wide-ranging freedoms unavailable elsewhere in China which were promised on the territory’s return to Chinese rule in 1997 under a “one country, two systems” formula.

Supporters say it has restored order following months of often violent anti-government and anti-China protests in 2019.

Since its imposition, leading activists such as media tycoon Jimmy Lai have been arrested, some democratic lawmakers have been disqualified, activists have fled into exile and protest slogans and songs have been declared illegal.

It was unclear who could run for the opposition in any future polls following the mass arrests. Those arrested on Wednesday have yet to be charged and were expected to leave police stations on Thursday or Friday. 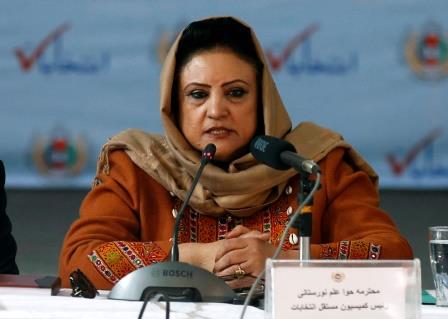 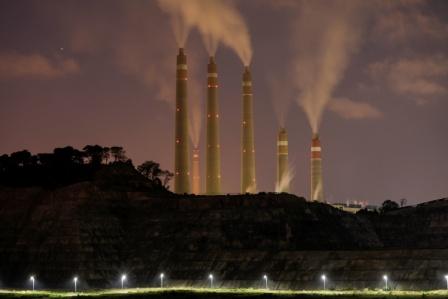 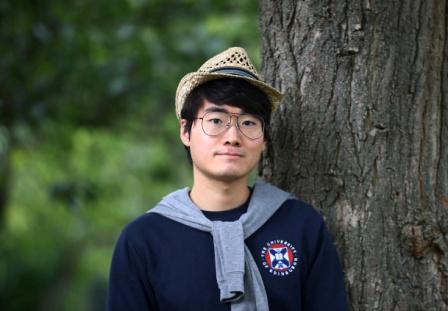