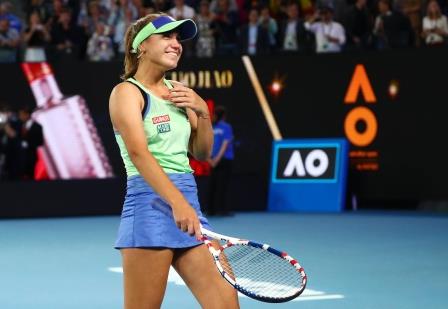 WEST VIRGINIA (US) – Australian Open champion Sofia Kenin has said that she is raring to be back in action when the professional circuit restarts next month after the COVID-19 shutdown. The American said she has made full use of her break.

Kenin, 21, clinched her first Grand Slam trophy in Melbourne in the beginning of the year and went on to win a WTA title in Lyon, France, days before the circuit came to a grinding halt.

“I did not expect that, it was a huge shock,” Kenin said from the Greenbrier resort in West Virginia, US, where is playing in the World TeamTennis event.

“I would say it was a disadvantage, because I was playing really well and I had a great two weeks and it was very memorable. So obviously it was very upsetting with what happened with this whole virus thing.

“I was just celebrating the moment after winning my first Grand Slam. I thought it was going to be about playing more tournaments, create more experiences, play lot more matches and see all my fans.”

Although the professional tours were all put on hold for five months, it did not affect Kenin mentally.

“I was working on different aspects of my game. My serve, getting more power in my shots,” the world number four said. “I’ve worked (hard) during this mini off-season, I would say. I have been practising every day. 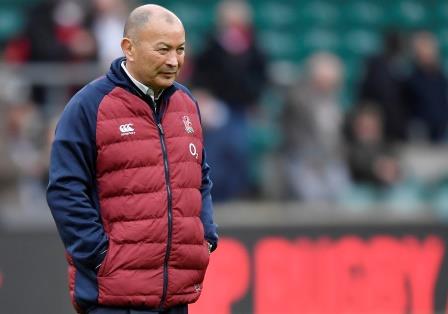 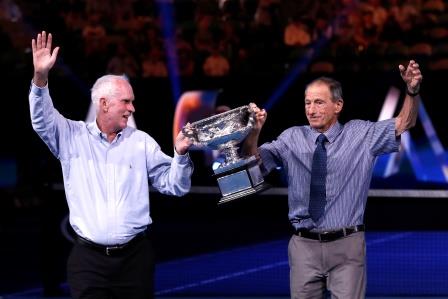 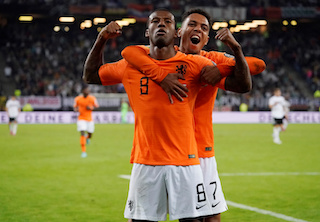