It’s not Christmas in Spain until “The Fat One” sings 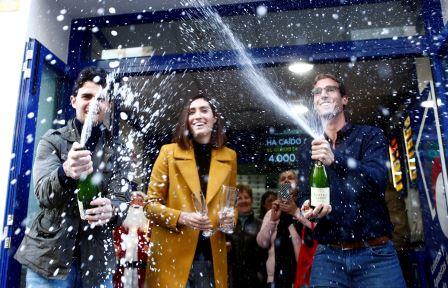 Across Spain, people come together to buy tickets for El Gordo, which translates as “The Fat One.” On Sunday Spaniards will huddle around their televisions to watch as the lucky numbers are drawn, in a more than three-hour broadcast in which school children sing out the winning numbers.

Dating back more than two centuries, the tradition is deeply rooted in Spain, so much so that in the middle of the Civil War (1936-1939), both the Republican and Nationalist side held their own Christmas lotteries in Barcelona and Burgos, respectively.

The first broadcast of the draw was in 1957, one year after live television came to Spain.

The complex rules of the draw – which allow for multiple purchases of the same lottery number – make it almost impossible to decipher how many people have won. In the months leading up to the draw, local bars, companies and associations share their numbers, hoping to celebrate the world’s biggest windfall with their patrons.

On Sunday, as the per tradition, the winners will return to where they bought their lucky tickets, uncorking bottles of cava and revelling in how they will spend their spoils.

El Gordo is run by the Spanish lottery, and after the winners are paid, the proceeds fund the state budget. Last year Spaniards spent 2.82 billion euros, an average of 60.30 euros per person, on tickets.

The most common ticket costs 20 euros, offering up to 400,000 euros in prize money, minus taxes. The jackpot is purposely designed to allow as many people as possible a small win or to at least break even with a free ticket. 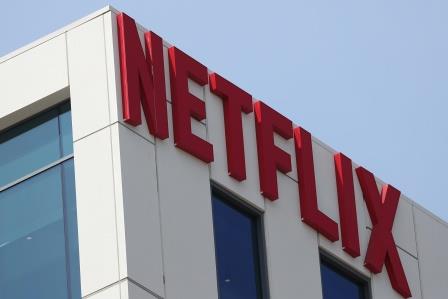 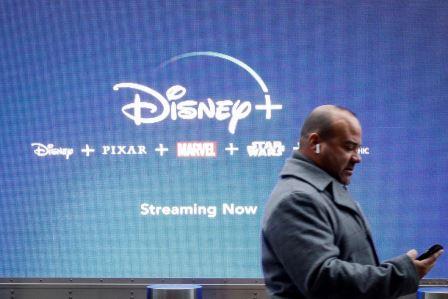 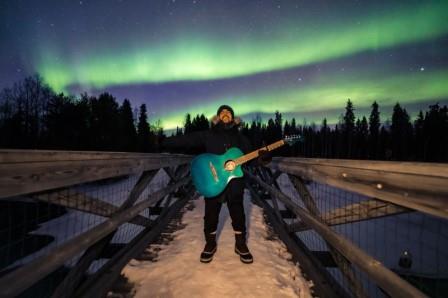