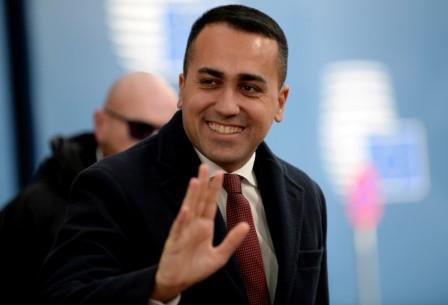 ROME- Luigi di Maio will step down as leader of Italy’s co-governing 5-Star movement on Wednesday, a senior party source said, as it seeks to stem a wave of defections that threatens the government’s majority in the upper parliamentary house.

Di Maio, who is also foreign minister, is expected to announce his resignation during the afternoon at a party meeting, several newspapers reported.

While his resignation is not expected to bring down the government, it would underscore deep divisions within 5-Star. The populist party, the largest in the ruling coalition, has been hit by rising defections and plummeting poll ratings.

Prime Minister Giuseppe Conte said he would respect any decision his foreign minister made. “I am sure he would take such an initiative with great responsibility,” Conte told Italian radio RTL 102.5, declining to comment further.

The 5-Star won 33% of the vote in a national election in 2018, but since then its popularity has fallen sharply and recent polls put it at around 15%.

It initially formed a coalition with the far-right League, switching to an alliance with the left-wing Democratic Party (PD) last September after League leader Matteo Salvini walked out of government.

Di Maio was sceptical about joining the PD in government but, with many of the party’s lawmakers opposed to fresh elections, was reluctantly persuaded to sign up by 5-Star founder Beppe Grillo.

Tensions within the party have been fuelled further by a perception that Di Maio has failed to share power outside his inner circle of advisers.

Since the election, more than 30 lower house and senate lawmakers have left 5-Star’s parliamentary grouping, some defecting and some being ejected.

That exodus has left the government with only a wafer-thin majority in the upper house Senate. 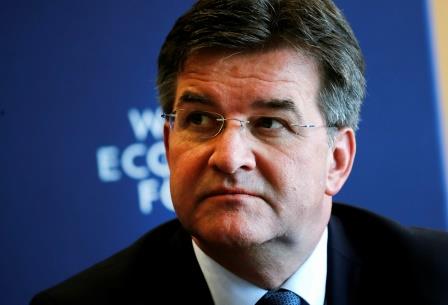 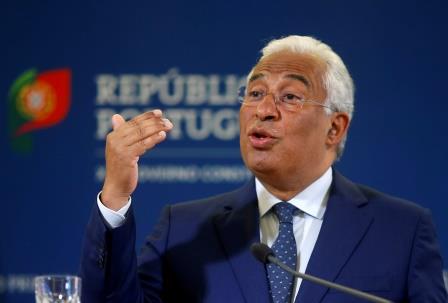 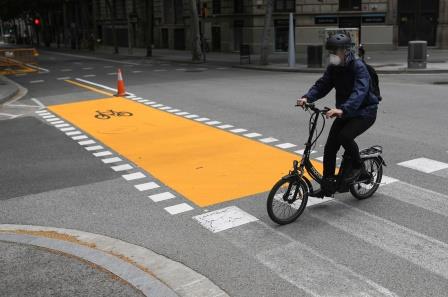 Two-week quarantine ordered by Spain for incoming travellers from Friday