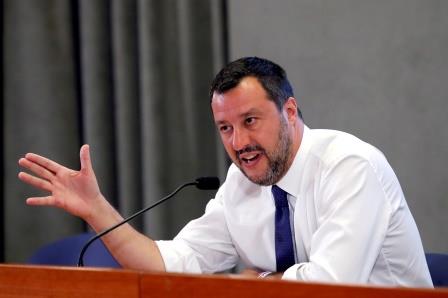 ROME – Italy’s League filed a no-confidence motion to bring down its own governing coalition on Friday, a move that the party’s populist chief, Matteo Salvini, hopes will trigger snap elections and install him as the nation’s new leader.

With parliament in summer recess, Salvini has summoned all League lawmakers back to Rome on Monday and he is pushing for a vote on the motion as early as next week, while opposition parties would prefer to wait until Aug. 19-20.

The decision lies with the heads of political groups in the Senate, who will meet on Monday to set a timetable.

“Those who waste time are hurting Italy to save their post,” said Salvini, who complains the coalition with the anti-establishment 5-Star Movement is unworkable after months of open bickering.

Salvini’s shock decision on Thursday to pull the plug on the 14-month old government threw the euro zone’s third-largest economy into deeper political uncertainty just as it was due to start 2020 budget preparations.

An election could be held as early as October.

Investors reacted by selling off Italian government bonds and stocks on Friday. Yields on 10-year bonds touched a five-week high, their biggest daily rise since May 2018. The Italian blue-chip index fell 2.3%, with banks leading the decline and helping push other European stock markets lower.

Salvini said in a statement on Thursday he had told Prime Minister Giuseppe Conte, who belongs to neither coalition party, that the alliance with 5-Star had collapsed and “we should quickly give the choice back to the voters”. He said cabinet meetings were dogged by disputes.

‘GET OFF THEIR BUMS’

The head of state, President Sergio Mattarella, is the only person with the power to dissolve parliament, but he could first try to form a new government from the existing legislature before resorting to elections.

Salvini urged lawmakers on Friday to return to parliament in Rome and break their summer vacations. “There’s nothing to say that we cannot make parliamentarians work in the middle of August. Lawmakers should get off their bums and work.”

The political crisis has jolted Italians out of their August torpor, a time when millions of people are holidaying on the beach, and raised the prospect of the first autumn election in Italy’s post-war history.

Anna Scoccia, 63, who works at a newsstand in Rome, was also cynical: “This is all a big joke, it’s another of Salvini’s stunts to keep his popularity up. I don’t believe we will go to elections but I am still terrified by what comes next.”

Prime Minister Conte turned on Salvini late on Thursday, demanding in a televised statement that Salvini explain to Italians why he wanted to bring down the government.

Until a few weeks ago Salvini had repeatedly said that the government would last a full five-year term, but he brushed off Conte’s criticisms and said 5-Star was holding up the policies the country needed to boost its stagnant economy.

Tensions came to a head on Wednesday when 5-Star and the League voted against each other in parliament over the future of a project for a high-speed train link with France.

5-Star has more parliamentary seats than the League, but Salvini’s party now has twice as much voter support, according to opinion polls, and it has recently threatened to try to capitalise on that surge in popularity with new elections.

However, it remains to be seen if things will go as Salvini plans. Pushing the nation back into election mode in August is unusual and could be unpopular and risky.

Mattarella may be unwilling to dissolve parliament ahead of preparatory work in September for the 2020 budget, which must then be presented to parliament the following month.

Italy, which has Europe’s second-largest sovereign debt burden after Greece, has already angered the European Union with an expansionary 2019 budget and Salvini wants to make major tax cuts.

On Friday he said the goal of a new League-led government would be to cut taxes regardless of EU budget rules.

Italian Treasury officials are drafting a plan to protect the economy from political paralysis, concerned that the collapse of the ruling coalition could lead to a default hike in sales tax next year, a government source told Reuters.

Fitch Ratings is due to review later on Friday its ‘BBB’ rating on Italy’s sovereign debt, which is two notches above junk status and carries a negative outlook. 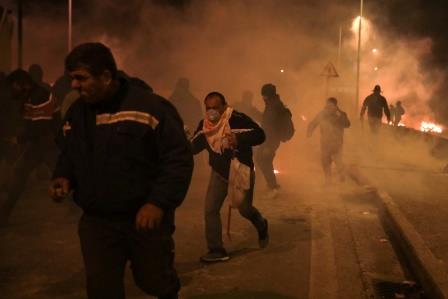 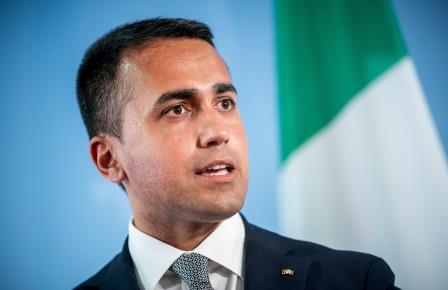 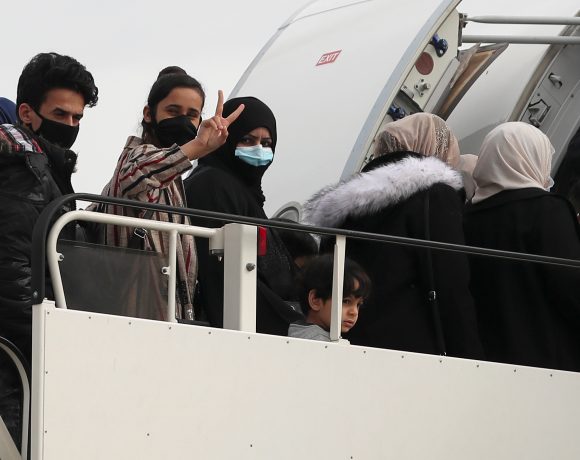