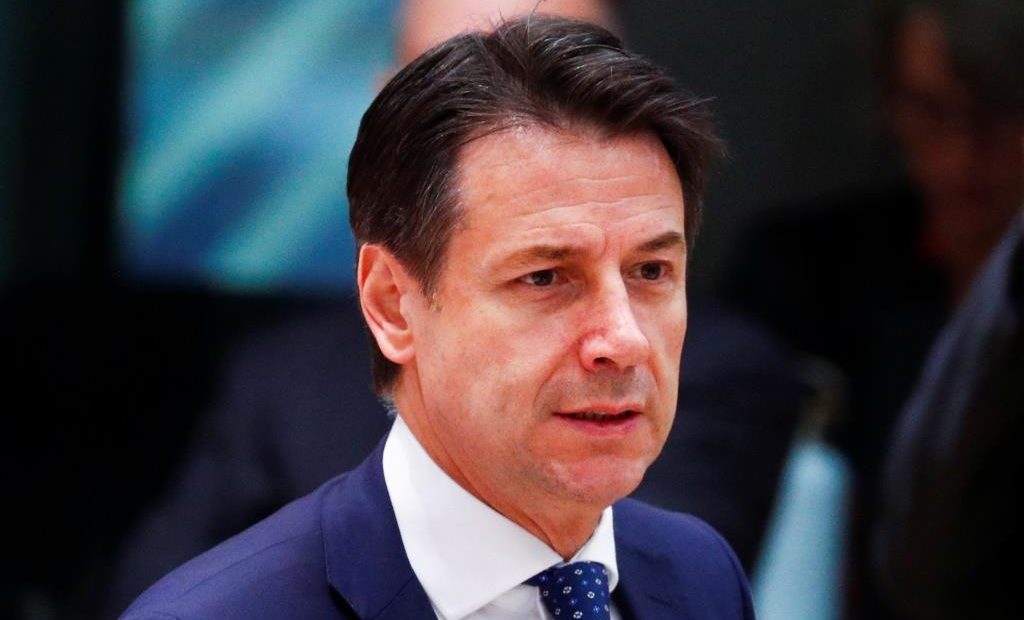 Conte told the European Commission on Wednesday he was lowering next year’s deficit target to 2.04 percent of gross domestic product from the 2.4 percent that the Commission rejected in October as too high.

But it is not clear if the new target will stop the Commission from moving ahead with a disciplinary procedure against Rome, which could end up in fines, although the two sides are getting closer to a compromise.

Conte is also trying to arrange meetings with other EU leaders on the sidelines of an summit in Brussels on Friday to get their green light to the budget. EU states have the last say on opening a disciplinary procedure.

Italian officials said Conte is also trying to arrange other meetings, including with Dutch Prime Minister Mark Rutte, who has been one of the staunchest critics of Italy’s excessively expansionary budget. 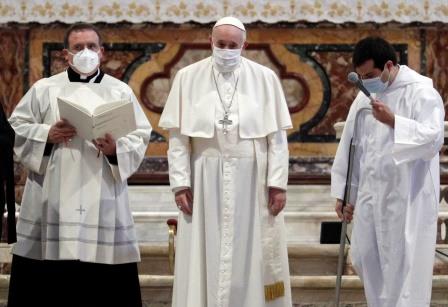 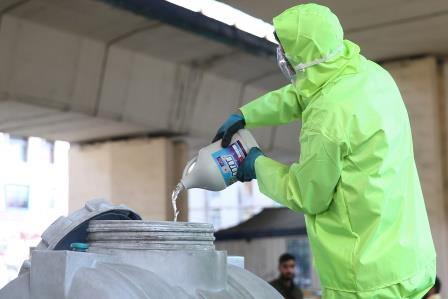 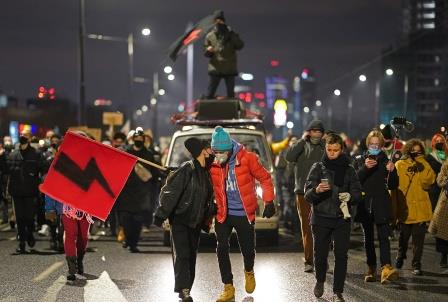