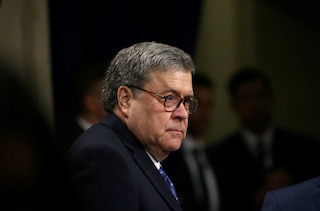 Italian newspaper Corriere della Sera reported on Wednesday that Barr met with the intelligence services as part of an investigation by President Donald Trump’s administration into the origins of the probe of Russian interference in the 2016 U.S. election.

“Prime Minister Conte sees no anomalous behaviour on the part of our secret services,” a statement from Conte’s office said, adding that he would address a parliamentary committee for security about the reported meetings.

Without citing its sources, Corriere said Conte had authorised the two meetings in Rome with Gennaro Vecchione, head of the DIS intelligence service, as well as other officials, in August and last week.

A source close to the matter told Reuters on Thursday that Barr met with Italian intelligence officials in Rome on Sept. 27.

Vecchione said in a statement on Wednesday he would make no comment to the press and would only discuss the matter in “appropriate forums.”

U.S. intelligence agencies and Special Counsel Robert Mueller concluded that Russia interfered in the 2016 election with a scheme of hacking and propaganda to boost Trump’s Republican candidacy and disparage his Democratic opponent Hillary Clinton. Mueller detailed a series of contacts between Trump’s campaign and Russia.

Trump, who is running for re-election next year, has called the Russia investigation a “witch hunt” and has repeatedly sought to discredit it. Russia has denied interfering in the election.

Barr, a Trump appointee who is the top U.S. law enforcement official, is personally involved in investigating Trump’s complaints that he and his 2016 campaign were improperly targeted by U.S. intelligence and law enforcement agencies. 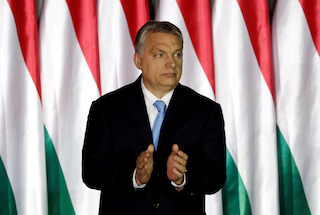 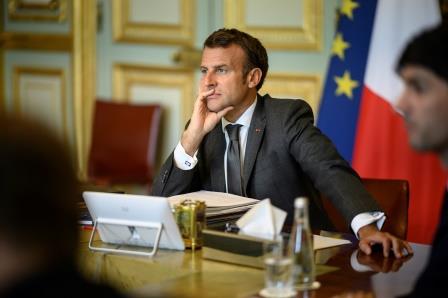