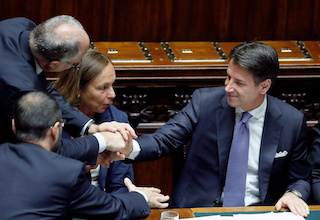 ROME – The Italian government on Monday won a confidence vote in the Senate on its 2020 budget, which will now move on to the Chamber of Deputies where it must be passed by the end of the year.

The budget targets the fiscal deficit to remain at 2.2% of gross domestic product in 2020 for a third consecutive year.

Confidence votes are often used by governments in Italy to accelerate the passage of legislation by truncating debate and voting on amendments. If the government loses a confidence vote it is obliged to resign.

The coalition of the anti-establishment 5-Star Movement and the centre-left Democratic Party which took office in September said the budget’s main goal was to cancel a hike in sales tax worth 23 billion euros (£20 billion) which was due to kick in from January.

The ruling parties managed to find resources to head off the increase, but to reach their multi-year deficit targets they have pencilled in fresh value added tax hikes worth 20.1 billion euros in 2021 and 27.1 billion in 2022.

During the budget’s passage through the Senate the coalition reduced the scale of several new taxes contained in the original bill presented in October. 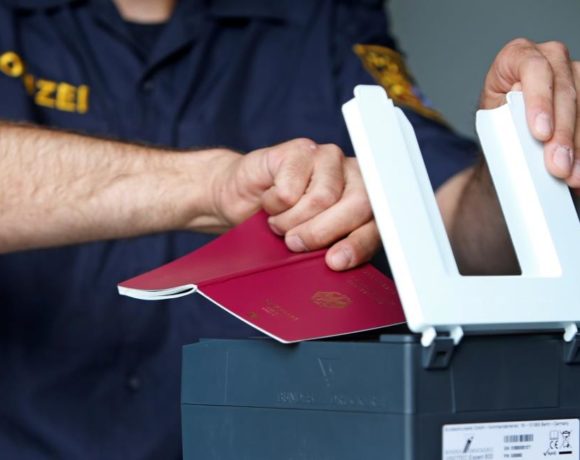 EU parliamentarians back visa-free travel for Britons after Brexit 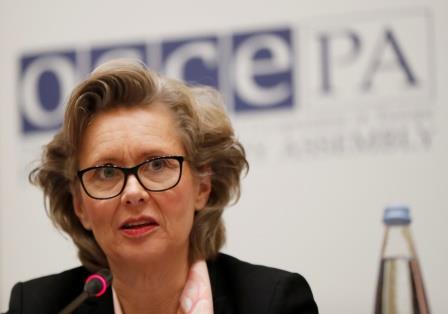 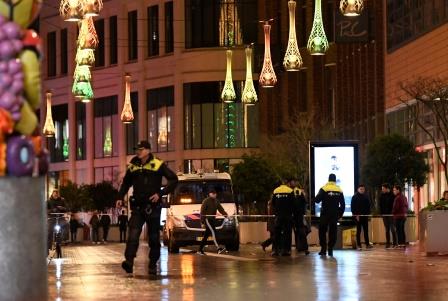 Three youths wounded in stabbing in The Hague, no indication now of terrorism