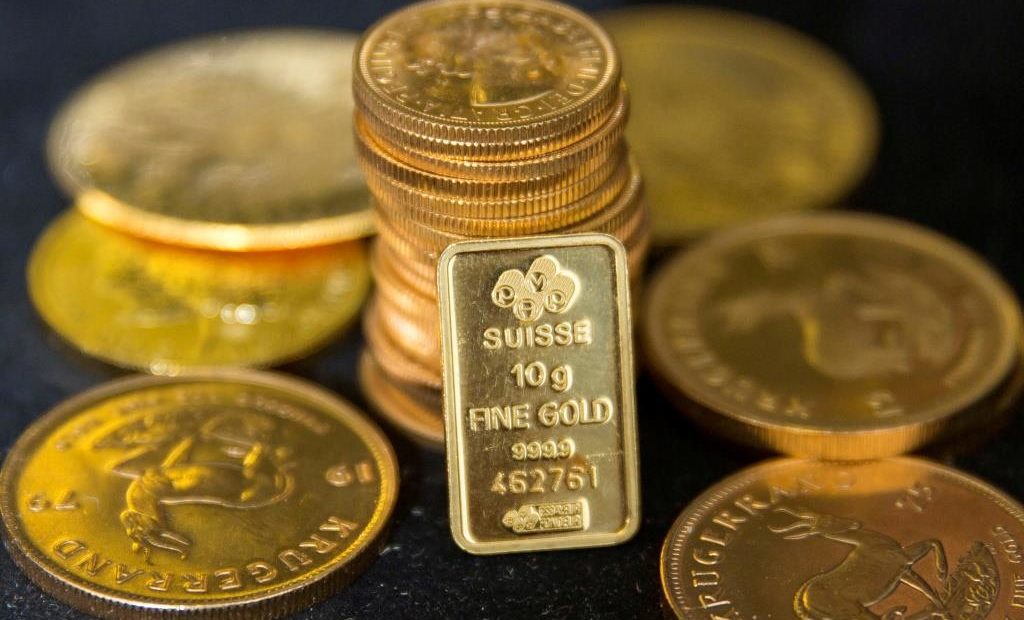 ROME (Reuters) – The Italian government has no intention of selling the Bank of Italy’s gold reserves to plug budget holes, a prominent lawmaker of the ruling League party said on Wednesday.

“We do not want to sell a gram (of gold),” Claudio Borghi, chairman of the lower-house budget committee and the League’s economics spokesman, said in a interview with state-owned television RAI.

The League has drafted a law proposal which would eventually allow the government to sell the country’s gold reserves if there were also a change to the constitution — a long and complicated legislative process.

Borghi has already tabled a bill intended to establish that the gold is the property of the state rather than of the Bank of Italy, a point which is disputed in Italy.

The idea that Italy could sell part of its gold reserves to fill budget shortfalls has sparked outcry in Germany, Daniel Gros, a German economist and Director of the Centre for European Policy Studies, said on the same TV programme.

In an exchange with Borghi, Gros added: “Some conservative financial circles believe Italy is on the edge of collapse and see its gold reserves as the only available collateral in case of a bailout”.

Italy is the world’s third-largest holder of gold reserves, behind the United States and Germany, with 2,451.8 tonnes as of last year, according to the World Gold Council.

In 1976, 543 tonnes of gold bullion were used by the Bank of Italy as collateral for a loan from the German central bank. 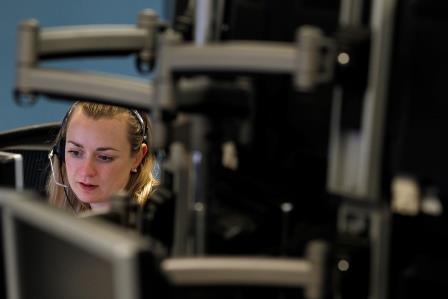 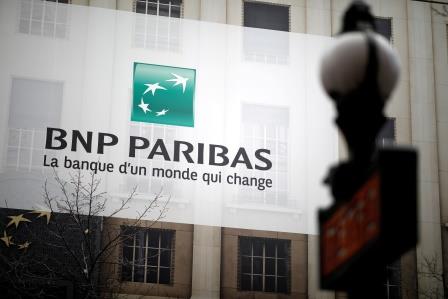 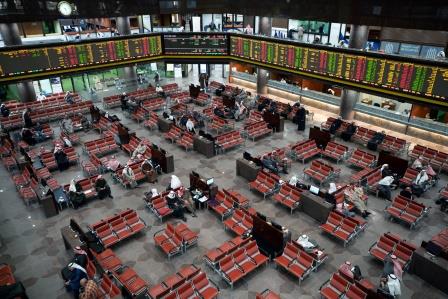