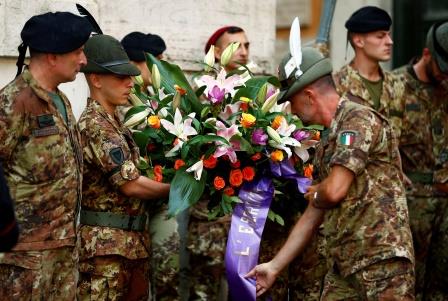 ROME – Italian police have launched an investigation into a picture showing a U.S. student suspected of killing an officer in a blindfold and handcuffs soon after his arrest.

Judicial sources named the students as Finnegan Lee Elder, 19, and Gabriel Christian Natale-Hjorth, 18, both from San Francisco. They face charges of murder and attempted extortion.

The photograph of Natale-Hjorth with head bowed and eyes covered by a blue blindfold at a police station started circulating on the Internet on Saturday and was published by several Italian newspapers on Sunday.

Police did not deny the authenticity of the picture.

“The general command of the (military police) Carabinieri disassociate themselves from the release and disclosure of photos of persons arrested for the murder of (officer) Mario Cerciello Rega,” they said in a statement late on Saturday.

“The Carabinieri command in Rome is carrying out with extreme urgency an investigation to identify who is responsible.”

Later on Sunday, one police source said the investigation had found an officer responsible, adding he would be immediately moved to a non-operational role.

There was no official confirmation of that.

Separately, Rome’s prosecutor general Giovanni Salvi launched a disciplinary inquiry into who decided to blindfold the suspect and keep him in handcuffs, “for what reasons and under which authority,” Salvi said in a statement.

Salvi added that the information provided regarding the questioning of Natale-Hjorth allowed him to exclude any form of coercion during the suspect’s interrogation.

“To those who complain about the blindfolding of a person arrested, I remind them that the only victim to cry for is a … Carabiniere … who died while doing his job, killed by people who, if guilty, deserve spending their life in prison,” Salvini said on Twitter.

In a statement on Sunday quoted by NBC News, Elder’s family said they had not been able to contact their son since he called after his arrest, and that they were working with U.S. diplomats to try and get access to him.

“We plan to go to Rome as soon as the State Department assures us we will be able to see our son,” the statement said. “We are also aware of the funeral plans for officer Rega, and wish to be respectful of his family and friends at this devastating time.”

The policeman will be buried on Monday in his hometown near Naples. Italy’s Prime Minister Giuseppe Conte and two deputy prime ministers, Salvini and Luigi Di Maio, are expected to attend. 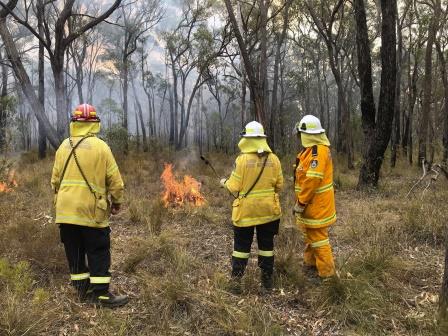 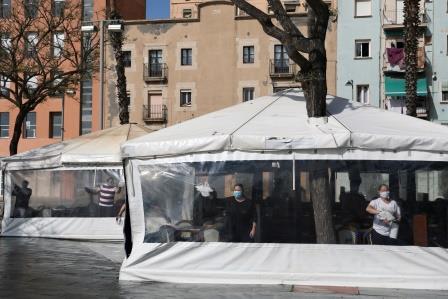 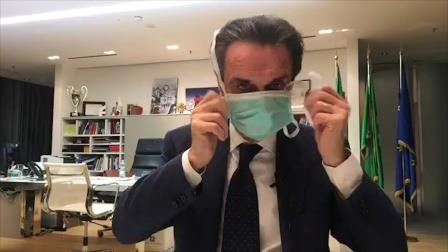