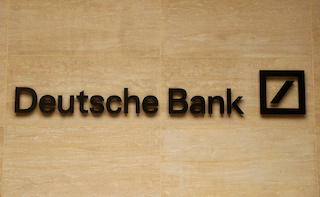 Monte dei Paschi reached a settlement with the court over the case in 2016 at a cost of 10.6 million euros.

The case centres on two complex derivatives transactions — known as Alexandria and Santorini — that Nomura and Deutsche Bank arranged for Monte dei Paschi in 2009.

Prosecutors said the deals helped Monte dei Paschi, which was founded in 1472 and is Italy’s fourth biggest lender, hide more than 2 billion euros of losses racked up after the costly acquisition of a smaller rival in 2008.

“We are disappointed with the verdict. We will review the rationale for it once it is published,” Deutsche Bank said in a statement.

Nomura also said it was disappointed. “After thoroughly examining the content of the judgment, the company will consider all options, including an appeal,” it said.

The scandal, together with more losses suffered by Monte dei Paschi during the euro zone debt crisis, threatened to destabilise Italy’s financial industry and forced the Siena-based lender to seek an 8 billion euro state bailout in 2017.

In the trial, which started in Milan in December 2016 and took 100 hearings to complete, the three banks and 13 defendants faced allegations of false accounting and market manipulation between 2008 and 2012.

In recent years, instances of bankers being convicted of fraud have been relatively rare and experts said any conviction in this case would come as a surprise.

While few executives from major global banks have faced criminal charges for their roles in the financial crisis, there have been several convictions of senior bankers at smaller European lenders.

In the Monte Paschi trial all defendants have always denied wrongdoing and none of them will serve time in jail before the lengthy appeals process is exhausted.

First trial jail sentences in Italy can be significantly reduced or completely overturned in the appeals process. Some of the Monte Paschi former executives convicted on Friday have been acquitted by higher courts in related trials.

Monte dei Paschi’s former chairman Giuseppe Mussari, one of five former executives from the Tuscan bank on trial, was given the heaviest sentence of seven years and six months in jail.

Deutsche Bank and Nomura were both convicted as institutions for failing to prevent wrongdoing by their employees.

All six defendants linked to Deutsche Bank and the two who once worked for Nomura were handed jail terms.

Nomura’s former chief executive officer for the EMEA region, Sadeq Sayeed, was also given a sentence of four years and eight months while Raffaele Ricci, the former head of the bank’s EMEA Sales, was handed a sentence of three years and 5 months.

Lawyers for the defendants said they expected to appeal the verdict once the full ruling is released. 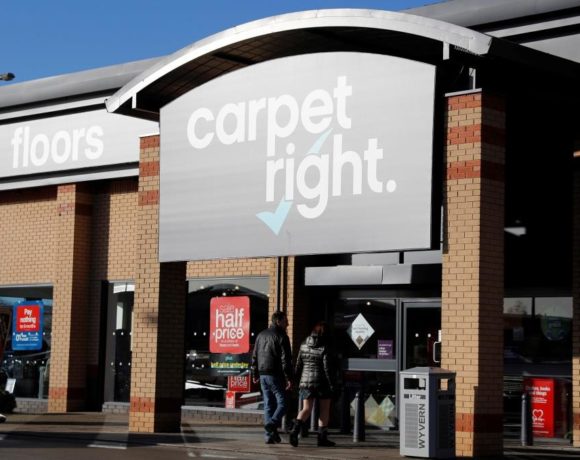 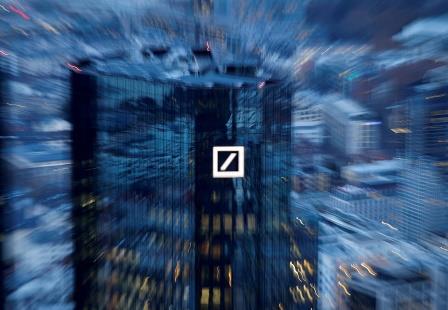 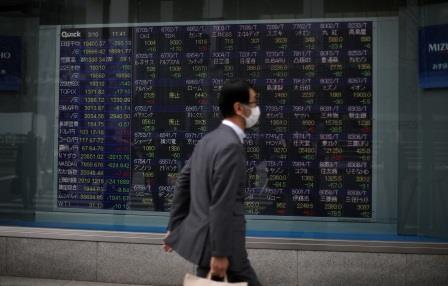