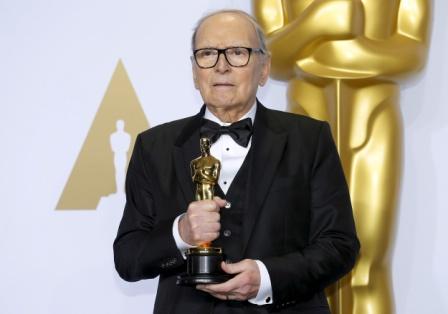 ROME (ITALY) – Ennio Morricone, the Italian composer whose intriguing scores to Spaghetti Westerns such as “A Fistful of Dollars” and “The Good, the Bad and the Ugly”, redefined a cinematic era, passed away on Monday in Rome, said Italian news agency ANSA. He was 91.

Ansa said Morricone had injured his femur a few days ago and died at night in a clinic in Rome.

Born in the Italian capital in 1928, Morricone composed scores for around 400 films. He was mostly associated with director Sergio Leone, as he had worked with him on the now-classic Spaghetti Westerns as well as “Once Upon a Time in America”.

Morricone had marked his place among famous composers after having worked in almost all film genres, which includes horror and comedy. Some of his melodies became more famous than the films he wrote them for. 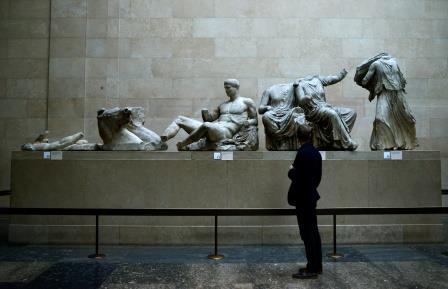 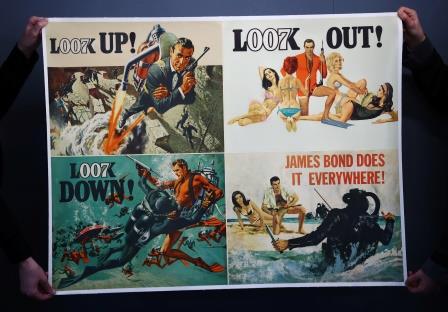 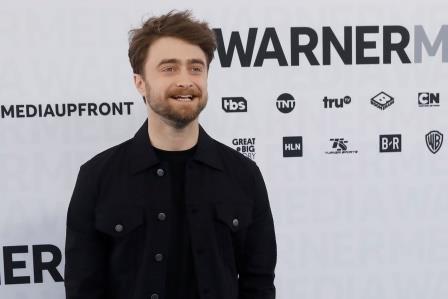