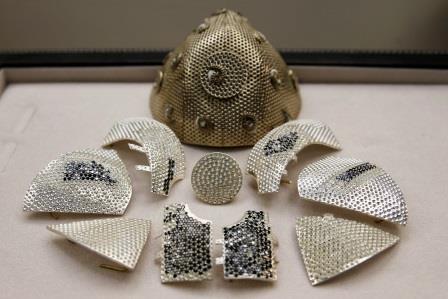 MOTZA (ISRAEL) – Israeli jewellers are crafting the world’s most expensive coronavirus face mask for an unnamed US client. It is art rather than ostentation which is the rationale behind the mask that costs a whopping $1.5 million.

Fashioned out of 18 carat gold, the mask is studded with 3,600 black and white diamonds and it will be fitted with an N99 filter, said Isaac Levy of the Yvel jewellery brand which is making the mask.

“I don’t think (the customer is) going to use it going to the supermarket but he is going to use it here and there, I’m sure,” said Levy, adding that the client was a Chinese art collector settled in the US.

“He is a young-old customer of ours, very charming, very outgoing, very wealthy and he likes to stand out,” Levy said. The jeweller plans to deliver the mask personally when it is completed, in October.

A team of 25 artisans are crafting the mask, which some critics might view as a vulgar display of wealth during a crisis. But for the owner of the jewellery outfit, it is a work of art.

“For a lot of people around the world it may be the most expensive mask in the world and maybe that’s a really big thing,” he said.

“For us, it’s a way to protect the positions of the people in the factory in order for them to be able to support their families.” 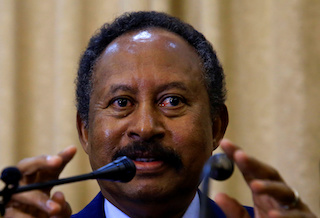 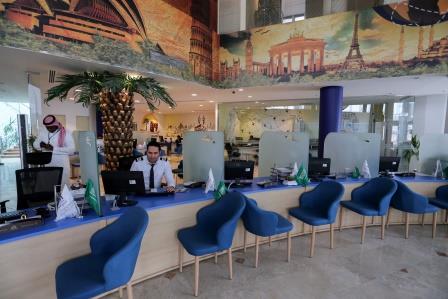 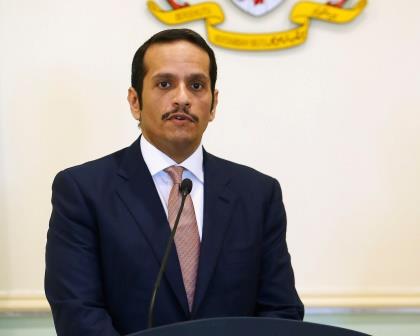