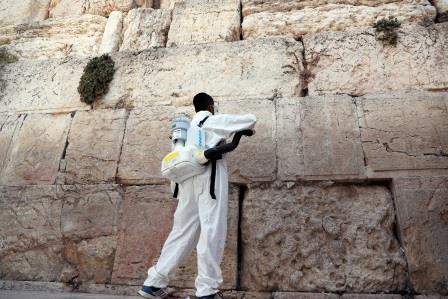 JERUSALEM (ISRAEL) – The Israeli government announced on Friday that it would begin to ease the second COVID-19 lockdown in the wake of a steady drop in the number of daily new cases, adding that it would examine how best to reopen the holy sites in Jerusalem.

Much of the economy will remain closed, but starting on Sunday businesses that do not offer customer service, nursery schools and kindergartens, as well as national parks and beaches will reopen, Prime Minister Benjamin Netanyahu’s office said.

The Health Ministry and other authorities will also start drafting guidelines to reopen popular holy sites in Jerusalem’s old city to small groups, including the Church of the Holy Sepulchre, the Western Wall, and the compound revered as the Temple Mount by Jews and by Muslims as the Noble Sanctuary.

Israel imposed its first lockdown between mid-March and late May, flattening an initial wave of COVID-19. But infections soared after schools and businesses reopened, at one point surpassing 9,000 new daily cases in a population of 9 million.

On Sept. 18 the entire country was again put under full lockdown. Officials have since acknowledged they eased restrictions too quickly the first time around and are now taking a more gradual approach.

Schools remain closed and most curbs on the private and public sectors, which have led to high unemployment, remain in place. Netanyahu has said some restrictions could persist for months.

Israel’s economy tipped into recession in the second quarter and is set to shrink by 6% this year, the OECD has forecast, its worst performance ever.

The Health Ministry reported 1,608 new infections on Thursday. There have been a total of 301,389 cases in Israel and 2,139 people have died as a result. 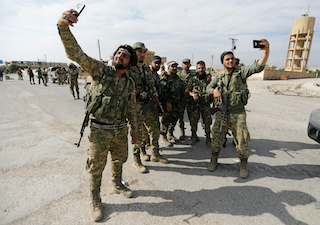 Power shift – Who gains in the battle for Syria’s northeast? 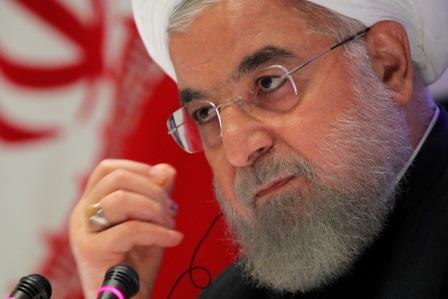 No allies of Iran stood up against US sanctions during COVID-19 crisis: Rouhani 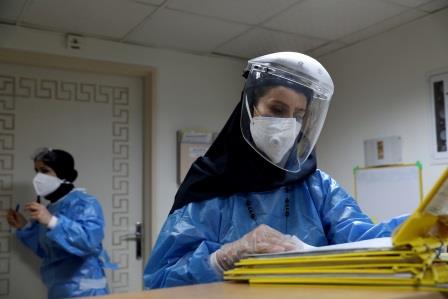