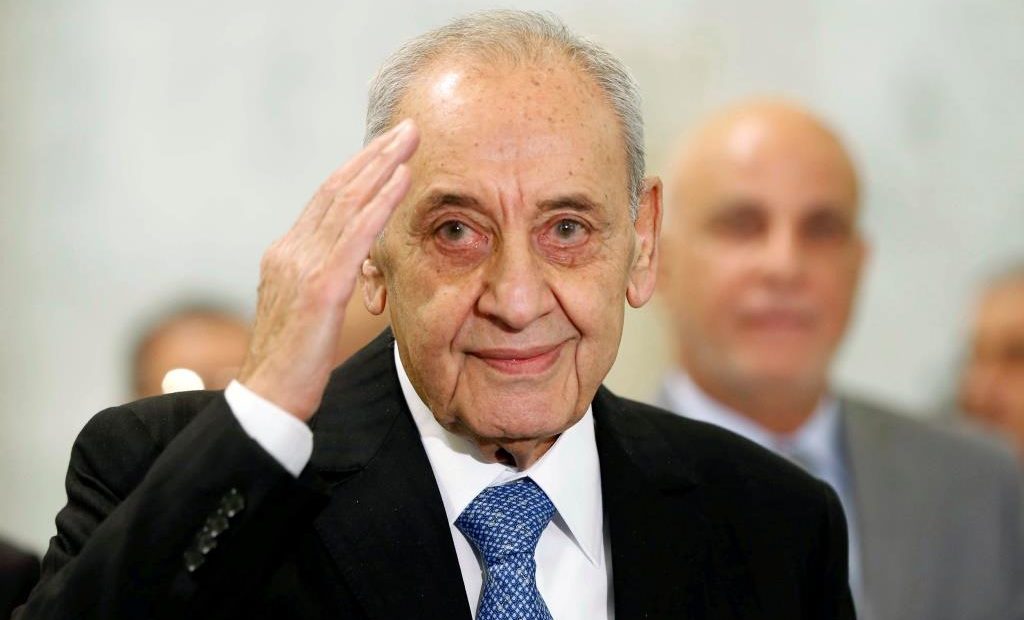 The Israeli military launched an operation on Tuesday to “expose and thwart” tunnels into its territory which it said came from Lebanon.

Israel accused Lebanon’s Hezbollah movement of digging across the frontier. It said the tunnels did not function yet but posed “an imminent threat”.

There was no comment from Iran-backed Hezbollah. It and Israel have avoided major conflict across the border since their last war in 2006, though Israel has mounted attacks in Syria targeting the heavily armed Shi’ite Hezbollah.

“The Israelis did not present any information” at Wednesday’s meeting with the Lebanese army and the UNIFIL peacekeeping force, a statement from Berri’s office said.

A UNIFIL statement said the sides had agreed at the meeting, scheduled before Israel launched its tunnel operation, that UNIFIL would send a technical team to Israel on Thursday “to ascertain the facts”.

Berri, a political ally of Hezbollah, said Lebanon had asked for geographic coordinates but received none.

“This (Israeli accusation) is not based on any real facts at all,” Ali Bazzi, a lawmaker from Berri’s parliamentary bloc cited the speaker as saying after a meeting.

Israeli Prime Minister Benjamin Netanyahu said in a statement that he had spoken with U.N. Secretary-General Antonio Guterres on Wednesday and told him that he “viewed with great gravity the blatant violation of Israel’s sovereignty”.

For its part, Lebanon’s foreign ministry will submit a complaint to the United Nations about “repeated Israeli violations,” the state news agency NNA said.

The Israeli army has released footage of the tunnels.

Reuters was unable to independently verify the photos and videos, one of which shows a man, described as a Hezbollah operative, walking along a tunnel up to a camera planted by the military and then running back unharmed as a small explosion is seen.

Other images released on Wednesday purport to show the route of one of the tunnels dug from inside a cement factory in the Lebanese village Kila and then under the border and into Israel.

Mechanical diggers, drills and other heavy machinery were seen from south Lebanon throughout Tuesday, working on the Israeli side of the heavily-guarded border.

U.S. National Security Adviser John Bolton said on Wednesday Washington “strongly supports Israel’s efforts to defend its sovereignty” and calls on Hezbollah to “stop its tunnelling into Israel and to refrain from escalation and violence”.

The border remained calm on Wednesday as Israeli forces pressed on with the operation.

Netanyahu said on Tuesday the operation would continue for as long as necessary. The Lebanese army said it was “fully prepared to face any emergency”.

(Reporting by Ellen Francis in Beirut and Maayan Lubell in Jerusalem; Editing by Mark Heinrich) 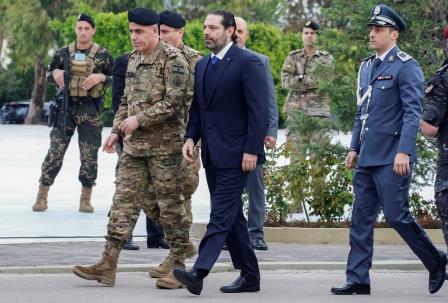 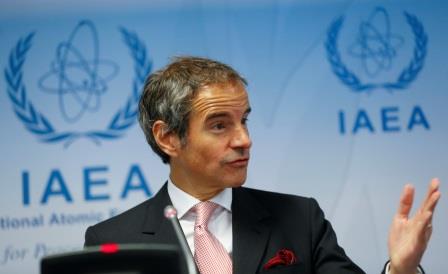 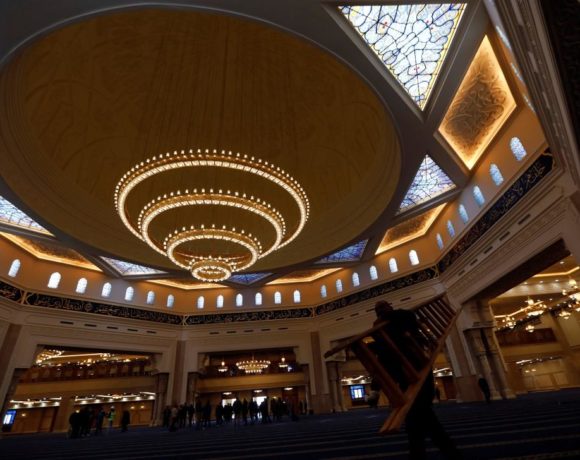