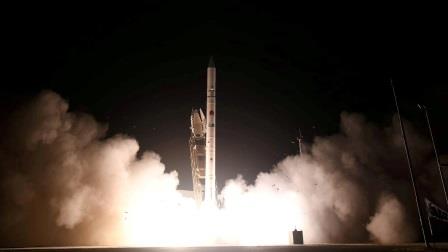 JERUSALEM (ISRAEL) – Following the US move to permit American providers to sell clearer satellite visuals of Israel and the Palestinian territories, an Israeli official on Monday warned of a possible security risk.

Services like Google Earth could display items no smaller than 2 metres in Israel and Palestinian territory according to a 1997 US Kyl-Bingaman Amendment.

According to Israel, the restriction helped prevent enemies from using the information on public domain to engage in espionage activities.

However, the US Commercial Remote Sensing Regulatory Affairs Office said on June 25 it would permit enhanced resolutions of 0.4 metre. The agency said “a number of foreign sources” are already producing and disseminating below-2 m. imagery of Israel.

Israel space programme head Amnon Harari said the move was aimed at easing global competition for US commercial satellites. “I don’t think they (Americans) asked us” in advance, he said.

“We are in a process of studying what exactly is written there, what exactly the intentions are, what we can respond to, ultimately,” Harari said.

“We would always prefer to be photographed at the lowest resolution possible. It’s always preferable to be seen blurred, rather than precisely.”

Tel Aviv is concerned about outfits like Lebanon’s Hezbollah and Gaza’s Hamas using the satellite images to target civilian and military buildings in Israel.

With higher resolution visuals, one can closely monitor the expansion of Jewish settlements in the occupied West Bank.

Hagit Ofran of Peace Now, which is an anti-settlement monitor in the country, hailed the prospecting of viewing enhanced visuals. With lower quality photos, she said, “it is difficult to know if what you are seeing is a new house or just a chicken coop”. 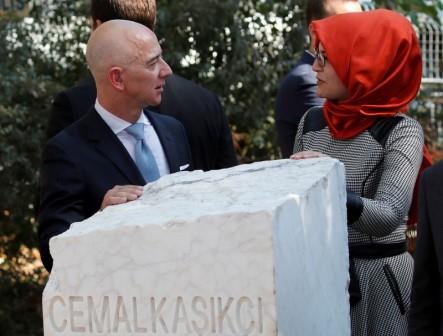 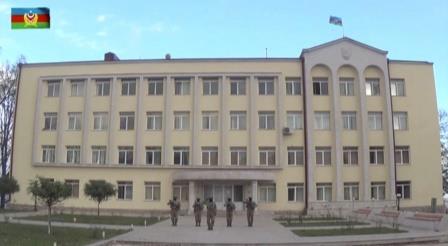