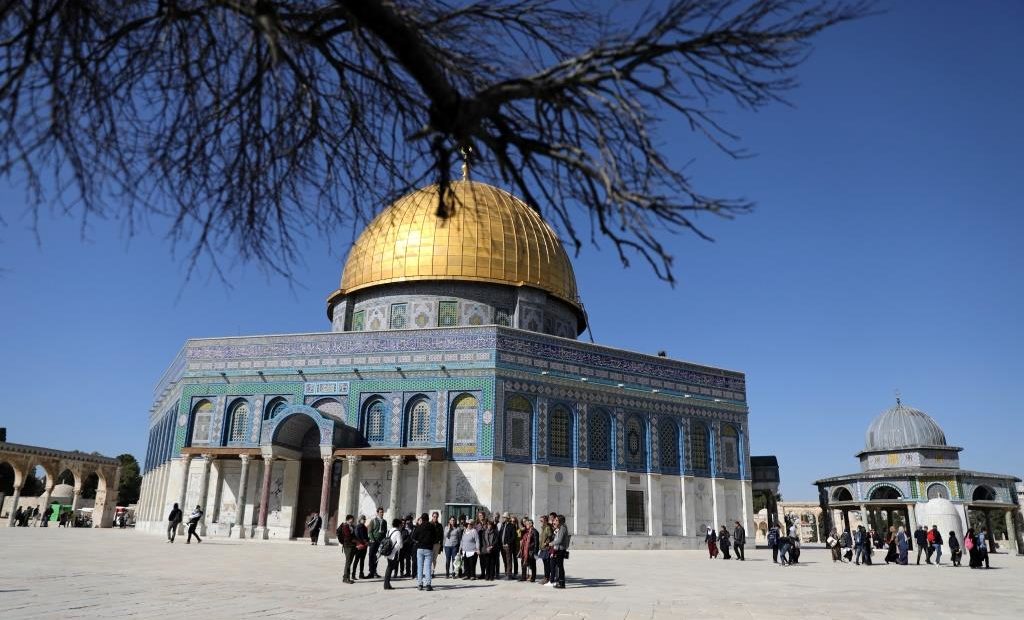 JERUSALEM/GAZA- Christians in the Gaza Strip will not be allowed to visit holy cities such as Bethlehem and Jerusalem to celebrate Christmas this year, Israeli authorities said on Thursday.

Gazan Christians will be granted permits to travel abroad but none will be allowed to go to Israel and the occupied West Bank, home to many sites holy to Christians, a spokeswoman for Israel’s military liaison to the Palestinians said.

Israel tightly restricts movements out of the Gaza Strip, territory controlled by Hamas, an Islamist group that it considers a terrorist organisation.

The spokeswoman said that following “security orders”, Gazans would be allowed to travel abroad via Israel’s Allenby Bridge border crossing with Jordan but not to visit cities in Israel or the West Bank.

Gaza has only around 1,000 Christians – most of them Greek Orthodox – among a population of 2 million in the narrow coastal strip.

This year’s decision is a break with usual policy. Last year, Israel granted permits for close to 700 Gazan Christians to travel to Jerusalem, Bethlehem, Nazareth and other holy cities that draw thousands of pilgrims each holiday season.

Gisha, an Israeli rights group, said the ban points “to the intensifying of access restrictions between the two parts of the Palestinian territory,” calling it “a deepening of Israel’s separation policy” for the West Bank and Gaza.

The Palestinians seek to set up a state in the West Bank and Gaza, territory Israel captured in the 1967 Middle East war.

Israel in the past has defended its restrictions on Gazans travelling to the West Bank, saying many Palestinians from Gaza stay on illegally when granted short-term permits.

In Gaza, one Christian woman voiced hope Israel would reverse its policy so she could visit her family in the West Bank city of Ramallah.

“Every year I pray they will give me a permit so I can celebrate Christmas and see my family,” Randa El-Amash, 50, said, adding: “It will be more joyful to celebrate in Bethlehem and in Jerusalem.”

Christian leaders in Jerusalem condemned the move, but added that they are appealing to Israeli authorities to reverse the decision.

“Other people around the world are allowed to travel to Bethlehem. We think Gaza’s Christians should have that right, too,” said Wadie Abu Nassar, an adviser to local church leaders. 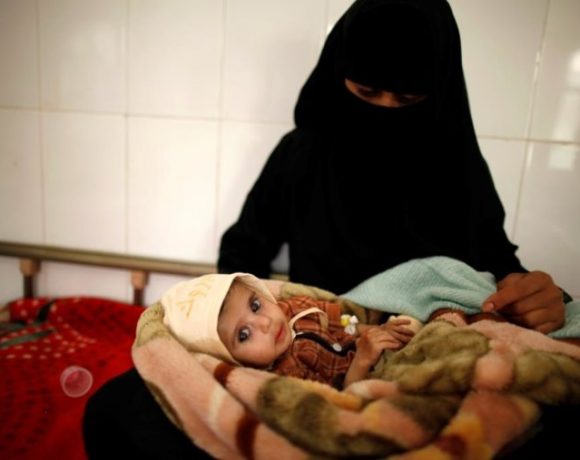 More than 80,000 Yemeni children may have died from hunger, aid group says 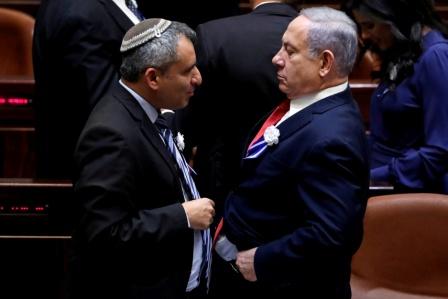 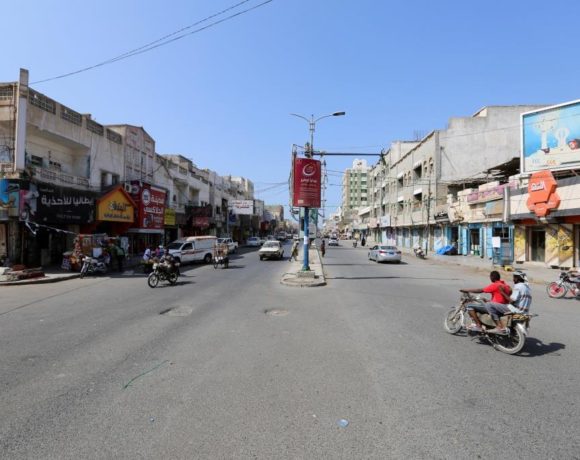 Amnesty accuses UAE of diverting arms to ‘militias’ in Yemen