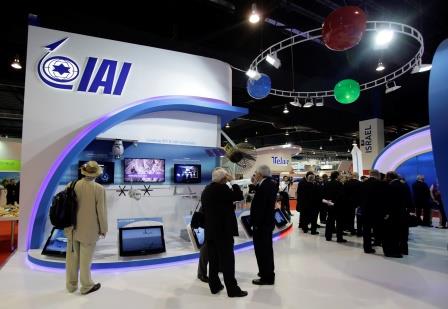 TEL AVIV- Israel Aerospace Industries (IAI) on Wednesday said it expected the national aviation authority to approve a fix on Thursday to allow some Boeing 737 freighters converted by the state-run firm to resume flying.

IAI had earlier advised customers not to fly them after saying it had detected an “apparent irregularity” in the production process of a rigid barrier installed in some of the conversions. The company has delivered 47 of the converted 737s.

IAI said it had proposed an interim solution, which was reviewed by Civil Aviation Authority of Israel (CAAI).

“CAAI reviewed favourably our … interim solution and intend to issue an Airworthiness Directive tomorrow (Thursday) which will allow the aircraft to be operated safely,” IAI said in a statement to Reuters after the review.

The Transportation Ministry, which oversees the CAAI, said IAI’s proposed solution was being tested by the authority.

“If accepted, we will issue a directive to aircraft operators tomorrow,” it said in an emailed statement to Reuters.

IAI, a market leader in converting passenger planes into freighters, had recommended that operators of the aircraft did not fly them until results of the CAAI’s review were known. It declined to say how many companies operated the planes.

“The rigid barrier does not affect flight under normal conditions,” IAI said. “To the best of IAI’s knowledge, there has never been a flight incident in connection with the rigid barrier on these 737 aircraft. As always, safety remains IAI’s primary concern.”

IAI converted four Boeing 737-300 planes for Qantas in 2006 which the airline flies on domestic cargo routes.

The rigid barrier installed on some aircraft provides emergency support under extraordinary circumstances but did not affect flight under normal conditions, IAI said.

“IAI’s tests indicate that the rigid barrier may not provide the support it was designed to provide in such extraordinary conditions,” the state-owned company said.

“The issue does not affect aircraft flight but may limit the way the aircraft can be safely loaded for flight,” it said. 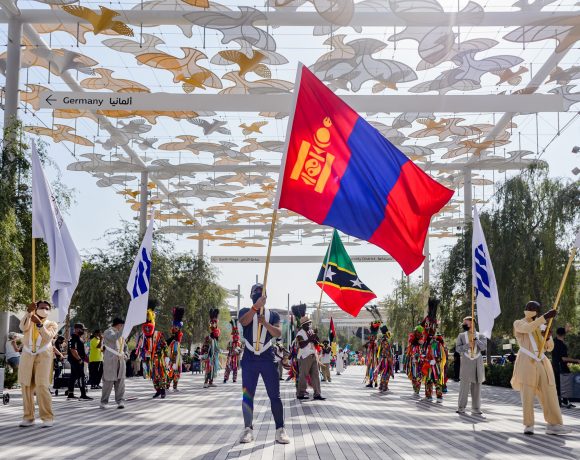 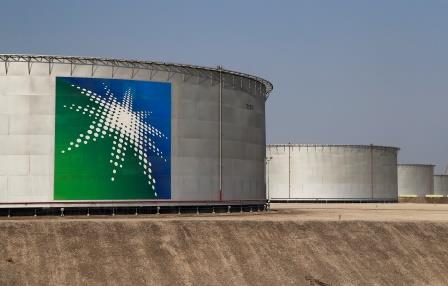 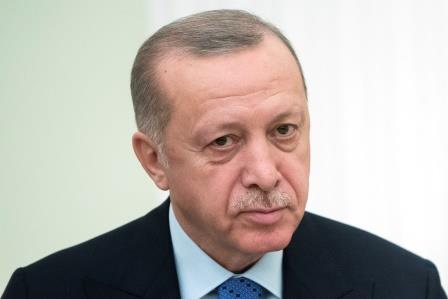