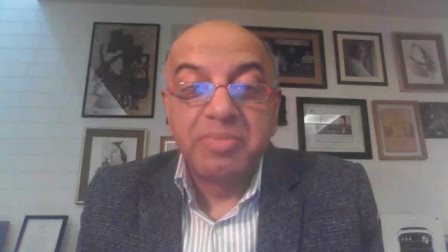 LONDON (UK) – It was a veritable treat for the participants of the Isha Insight programme to listen to the words of wisdom of none other than noted entrepreneur Sanjeev Bikhchandani, the founder of Info Edge, which runs popular Indian portals such as Naukri.com, a leading job site, and a host of other popular websites, on Sunday. The session was hosted by Raman Roy, the Father of Indian BPO Industry. In his message to the participants of the programme, Bikhchandani stressed that a deep understanding of customer insights is essential in laying the foundations of a successful business.

To prove his point, he explained in detail the circumstances that led to the formation of Naukri.com. He said in 1990, he used to work in the marketing department of Glaxo SmithKline and that was when he noticed a trend. “I used to observe my colleagues reading magazines from the back. The reason? They contained several pages of appointment ads. That observation told me jobs are a high-interest category,” reminisced Bikhchandani, who won the Ernst and Young – Entrepreneur of the Year award in 2008 for Business Transformation.

“Seven years after I quit and drifted around doing small things, the insight came to me again and I thought of collecting job ads from newspapers and other publications,” he said, adding that the idea was to rephrase and redesign them and upload the postings on the internet where they remain for a month so that job seekers do not miss out any of them. In short, it became a sort of national repository of all appointment ads.

Naukri was launched at a time when internet connectivity was in its nascent stage in India and there was practically no venture capital. “We did not have venture capital as in those days, that was an alien concept. Soon after launching in April 1997, we began to get web traffic,” said Bikhchandani elaborating that whenever people applied to companies via fax and courier, the application went with a covering note which stated that the ad was seen on Naukri.

“Recruiters began to hear about us and we started getting calls asking what we were doing. In September that year, I got a call from a company in Pune and the person at the other end said he had six unadvertised jobs and wanted to post it on Naukri. I said there would be a charge for that. We agreed for Rs 2,100 (21.3 pounds). We prepared a mailing list after scouring through all previous ads and it came to 3,000 entries. We reached out to them explaining our modus operandi with a proposal for Rs 350 (3.56 pounds) for a job posting or Rs 6,000 (60 pounds) annual subscription with unlimited postings,” said Bikhchandani, whose Info Edge also owns Jeevansathi.com, 99acres.com, Brijj.com, Allcheckdeals.com, Naukrigulf.com, Shiksha.com and Firstnaukri.com. “Money started coming in. Our cost was Rs 2 lakh (2,032 pounds) a month and I was not taking a salary, plus I had to pay my dad a modest rent for the office room in his house, pay the telephone and power bills and give salary to eight employees,” he added.

He said the customer insight he got paved the way for a successful business model in the blink of an eye. “I told my team if we get 30 annual subscriptions a month by mailing 3,000 people, we can be profitable. In the next fiscal, revenue jumped from Rs 2 lakh to Rs 18 lakh (18,289 pounds). Thus we began to get unique content. Around mid-1998, I shut everything else and pooled in all resources to boost Naukri,” he said. And the rest is history.

According to Bikhchandani, if one identifies the right opportunity and has customer insight, it is possible to build a break-even business with low capital. He said entrepreneurs should always bear in mind that customers’ money is better than the investors’ money. “If you are getting customers’ money at a price higher than your cost, it means that you probably have a viable business,” he said.

Exhorting participants to be patient and resilient to build up a successful venture, he said, “It is a lifetime’s effort for a group of people. If you look at great companies around the world today, a lifetime of effort went behind their success. There will be trials and there are times when you can’t take a salary. You should be ready for sacrifices. If you are not prepared for that, then you rather quit.” “If they (leaders) want to build great companies, they need to prepare for the long haul. It’s a marathon, not a sprint,” he added.

He also pointed to a big change the country has witnessed over the past 25 years. “We are seeing well-educated middle-class people quitting high-paying jobs to become entrepreneurs. India is witnessing a paradigm shift as it is normal in polite circles now for parents to proudly say their son or daughter runs a start-up. To make the transition from an employee to an entrepreneur, one has to be really passionate about it and dream about the business idea. In the beginning, you own the idea. After a point, the idea owns you,” said Bikhchandani, whose Info Edge also has a stake in popular food delivering start-up Zomato.

He urged budding entrepreneurs to dream big and start small. If you start small, chances are you might lose only less capital. Bikhchandani also stressed that entrepreneurs need to be fair to shareholders and colleagues. “If you are good with people you have a higher chance of sustainable collaboration. An entrepreneur has to be the sort of person who has the trust and respect of everyone who is part of the venture.”

Info Edge also runs Quadrangle, an executive search and selection business. It was the first Internet company to list on the Indian stock exchange. 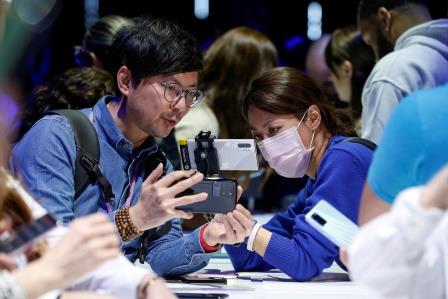 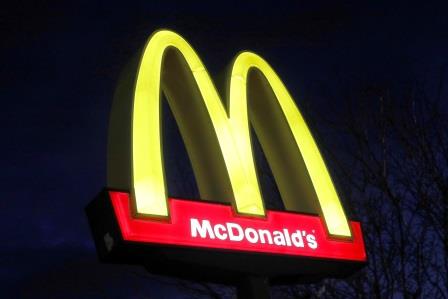 McDonald’s faces lawsuit over discrimination against franchisees run by Blacks 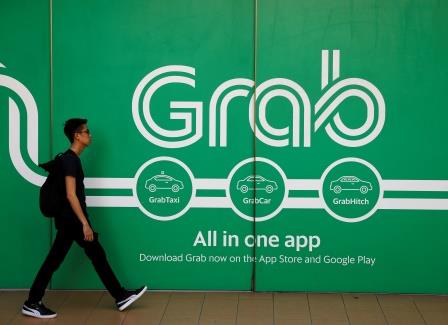