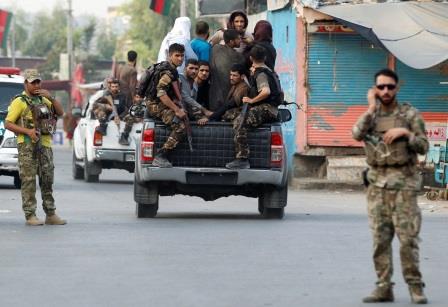 JALALABAD (AFGHANISTAN) – An overnight attack on a prison in Jalalabad by IS gunmen led to a massive jailbreak early on Monday. The militants are battling security forces in the city.

On Sunday evening, the militants detonated a car bomb at the entrance of the prison and opened fire on the guards. There were also other blasts in the vicinity.

In the melee, more than 75 inmates escaped.

The IS claimed responsibility for the attack on the prison. This comes a day after the Afghan intelligence agency said special forces had killed a senior commander of the militant group near Jalalabad.

Jalalabad, which is 130 kilometres east of Kabul, is situated on the highway that leads to the Khyber Pass and the city of Peshawar in Pakistan.

According to a UN report last month, there are as many as 2,200 IS fighters in the country and though their leadership has been on the wane and the outfit is retreating, they are still capable of launching sporadic, high-profile attacks. 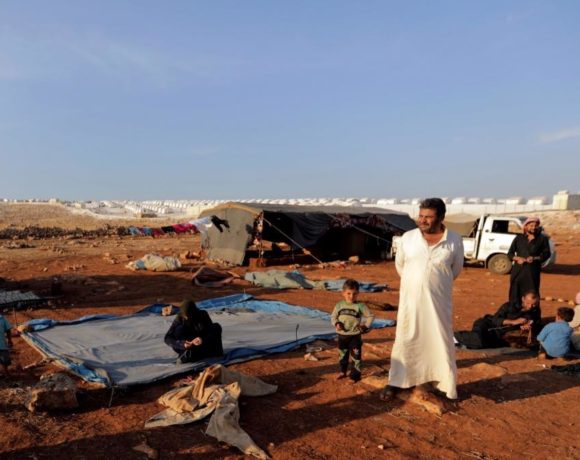 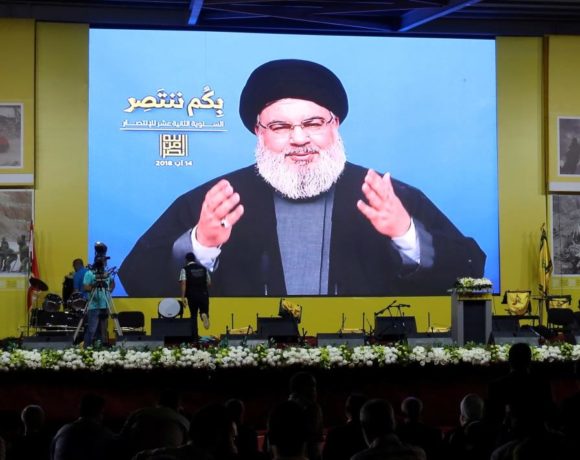 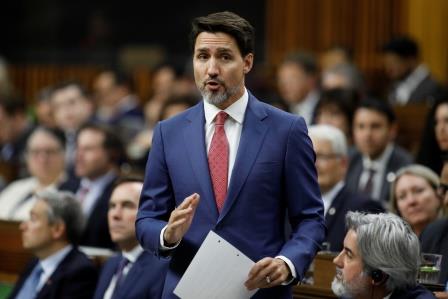