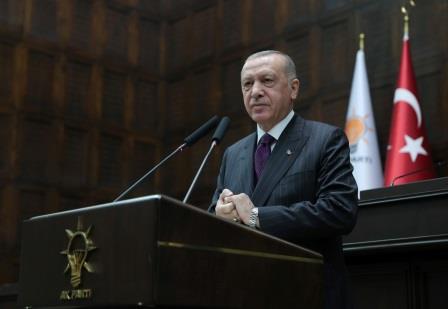 ISTANBUL (TURKEY) – In the wake of Turkish President Tayyip Erdogan being caricatured in French satirical weekly Charlie Hebdo, Turkey said on Wednesday it will resort to diplomatic and legal measures against the portrayal, which officials have termed a “disgusting effort” to “spread its cultural racism and hatred”.

Anger in Turkey at the caricature has aggravated the row between Paris and Ankara over cartoons depicting Prophet Mohammad, which flared after a school teacher showed his pupils the ‘blasphemous’ caricatures in a class on freedom of speech. This led to his beheading by a Chechen teenager in a Parisian suburb, sparking global outrage.

Charlie Hebdo caricatured the president on its cover showing him wearing a white T-shirt and underpants and sitting holding a canned beverage along with a woman dressed in a hijab.

“Our people should have no doubt that all necessary legal and diplomatic steps will be taken against the caricature in question,” said the Communications Directorate of Turkey.

“Our battle against these rude, ill-intentioned and insulting steps will continue until the end with reason but determination,” it said in a statement.

Justice Minister Abdulhamit Gul said the authorities have taken all the initiatives with the authorities concerned. Turkish prosecutors have launched a probe into the magazine’s executives. 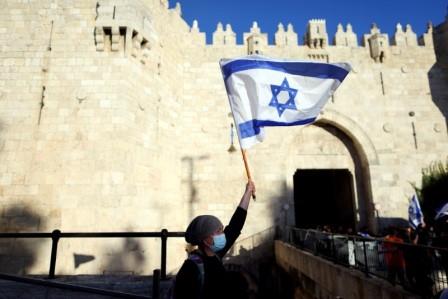 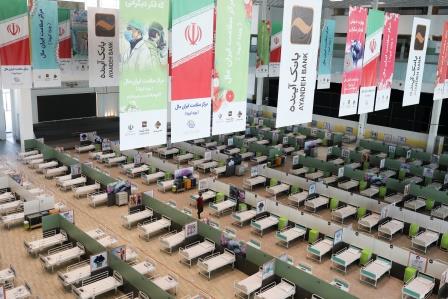 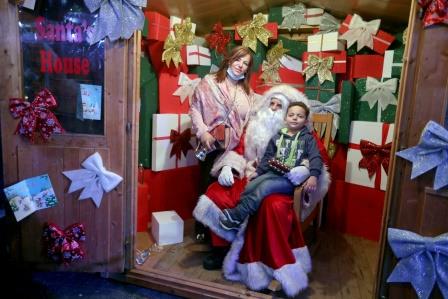