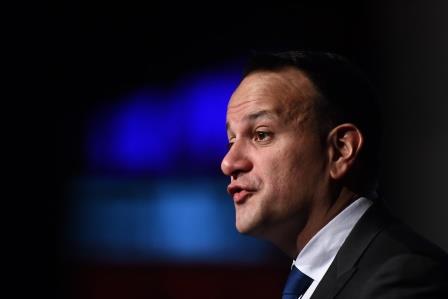 BELFAST (Reuters) – Irish Prime Minister Leo Varadkar said on Friday that it was unlikely Britain would crash out of the European Union without a deal on March 29.

Asked by journalists in Belfast whether a deal was close, Varadkar said he did not want to say much as “we are entering quite a sensitive period over the next week or two”.

“But I think that the United Kingdom crashing out of the European Union on March 29 without a deal is unlikely. I think we will have a deal or we’ll have an extension,” he said. 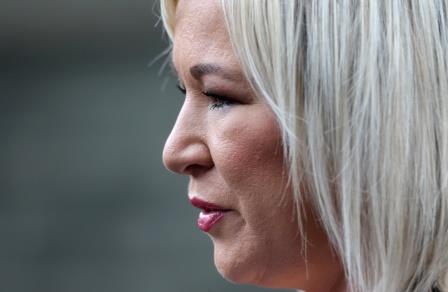 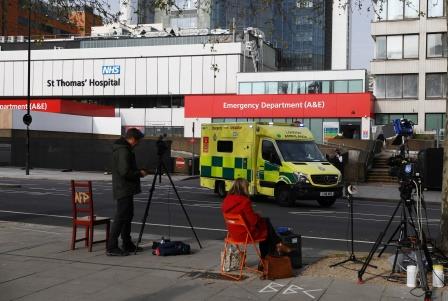 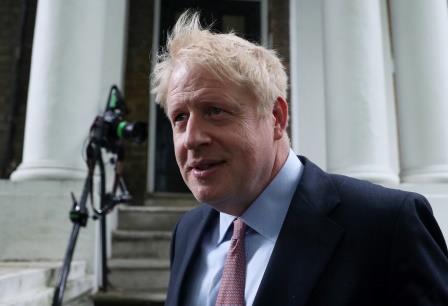 Johnson pledges to ‘end the digital divide’ by 2025