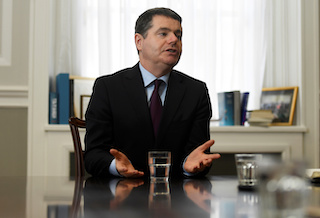 DUBLIN – Ireland will base next week’s 2020 budget on the assumption that Britain will leave the European Union without a deal, Finance Minister Paschal Donohoe said on Friday.

“A budget on the basis of no-deal has proven to be the safest way of dealing with the risks we may have to contend with,” he said.

The minster said the economy has performed well and the government will have a surplus for the year of around 0.25% of national income, which is in excess of 600 million euro.

Ireland presented two budget strategies for 2020 in June, a preferred option that would have seen its budget surplus grow if its neighbour leaves the EU in an orderly way, and a no-deal scenario forecasting a deficit to absorb the shock of such an outcome. 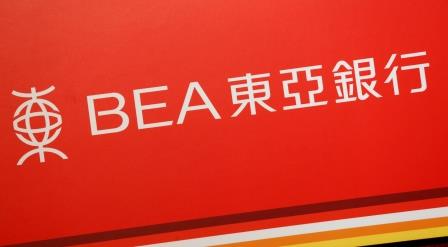 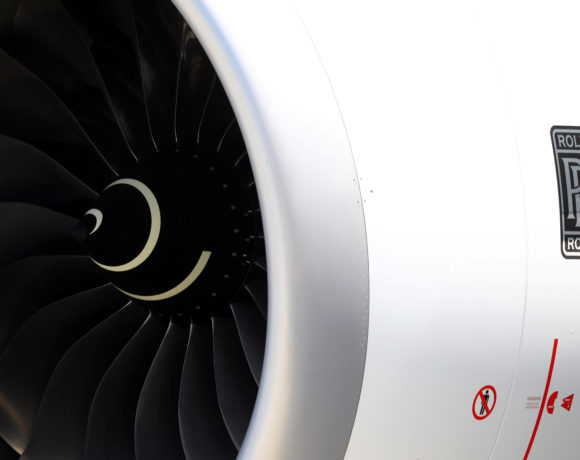 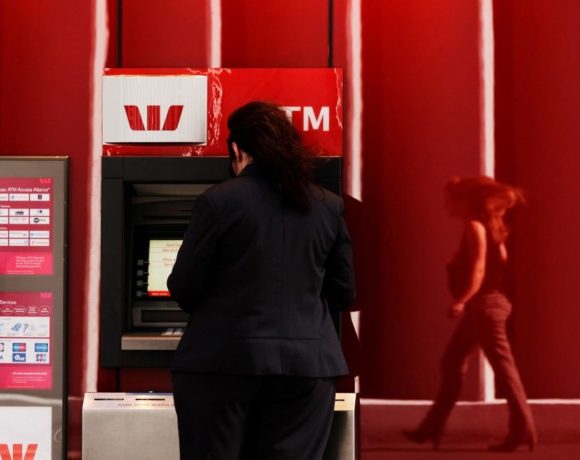