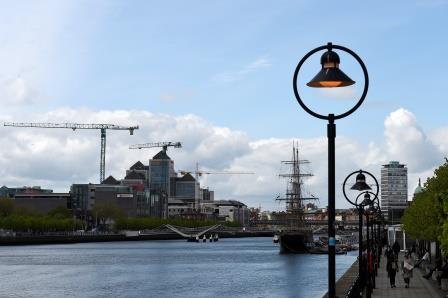 DUBLIN- Irish factory activity contracted slightly in December due to tumbling orders from overseas and sluggish hiring, a survey showed on Thursday.

The AIB IHS Markit Purchasing Managers’ Index (PMI) for the manufacturing sector edged down to 49.5 in December from 49.7 in November, indicating deteriorating conditions in the sector for the sixth time in seven months, the longest downturn since 2012.

Readings below 50 represent a contraction, with readings above indicating growth.

The survey’s authors said the overall downturn was mild, with sharp falls in output and new business mostly offset by the greatest lengthening in suppliers’ delivery times in seven months.

A subindex measuring new export orders slipped to 46.5 in December from 47.5 in November.

“The stand-out feature of the December data is the marked decline of new export orders. These have contracted at a significant pace right through the second half of 2019,” AIB Chief Economist Oliver Mangan said.

“Yet again survey respondents called out the weakness in orders from the UK in particular, where Brexit-related uncertainty is weighing on demand.” 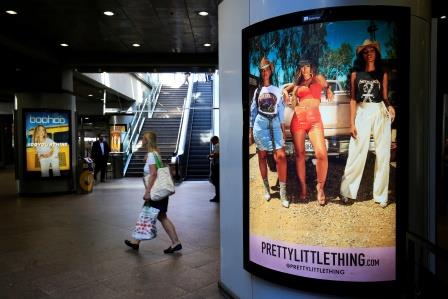 Prettylittlething shareholders bought out by Boohoo for 270 million pounds 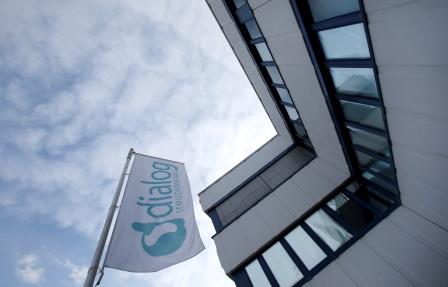 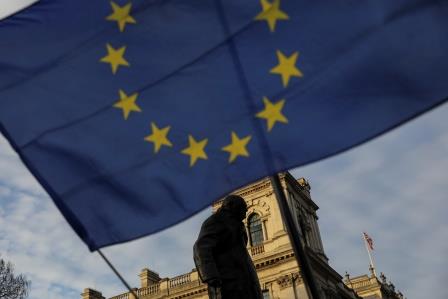