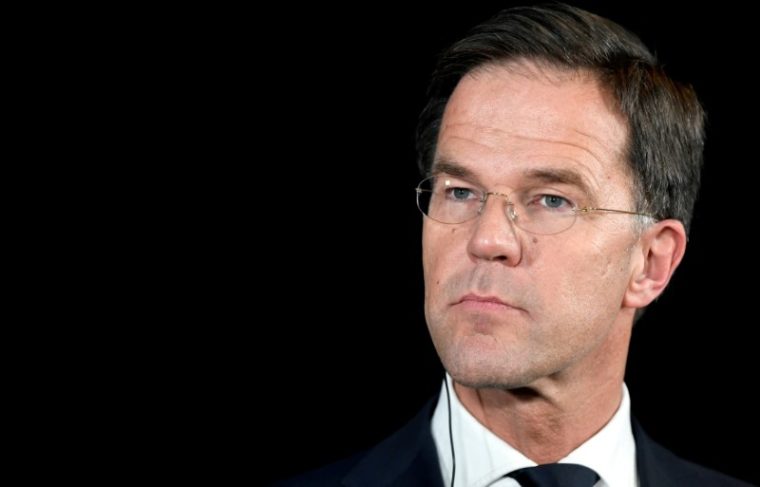 BERN (Reuters) – Britain and the European Union need to resolve the Irish border question and keep the so-called “backstop” arrangement if they are to agree a post-Brexit deal, Dutch Prime Minister Mark Rutte said on Wednesday.

“Both sides are working incredibly hard to see if we can get the withdrawal agreement and the declaration on the future relations through British parliament,” Rutte told journalists during a visit to Switzerland. “The discussion is all about the Irish backstop.”

The backstop is aimed at keeping an open border between EU-member Ireland and British-ruled Northern Ireland after Brexit but is strongly opposed by many in Prime Minister Theresa May’s Conservative Party, who say it risks trapping the United Kingdom in a permanent customs union with the European Union.

“If at the same time, England refuses to think about engagement in a customs union, then there is no alternative to the backstop. That’s where the discussion is stuck at the moment.” 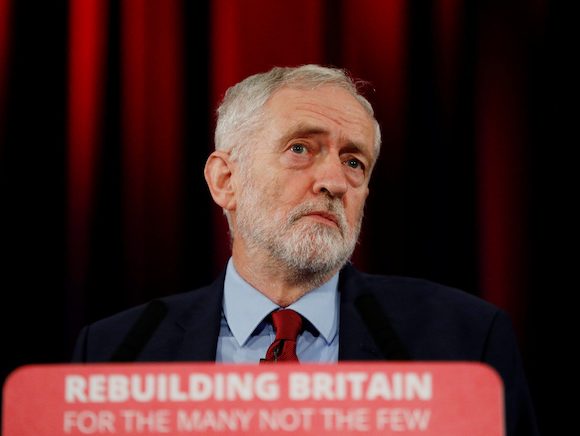 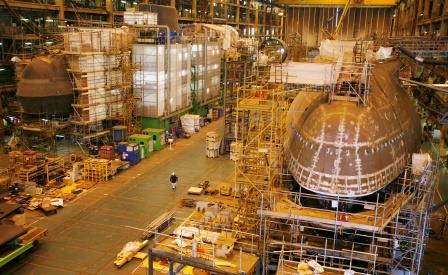 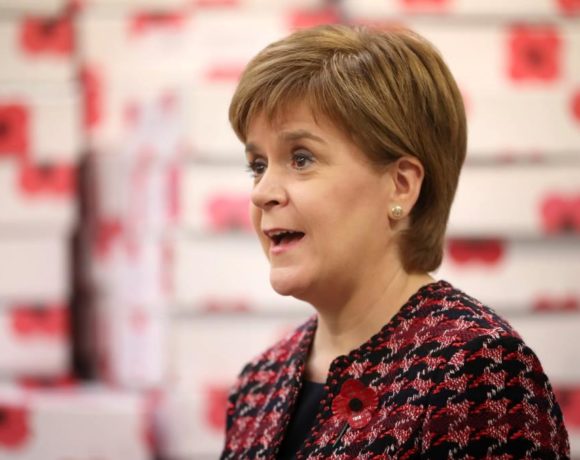