Iran’s Zarif rules out talks with U.S. over a new nuclear deal 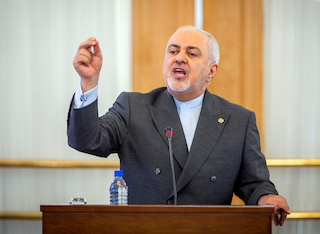 HELSINKI – Iranian Foreign Minister Mohammad Javad Zarif on Monday said Iran is not interested in talks with Washington, but any mediation should focus on bringing the United States back to the 2015 nuclear deal which it left last year.

Zarif was speaking in Finland after meeting Foreign Affairs Minister Pekka Haavisto, who said Europe was doing its best to salvage the deal. 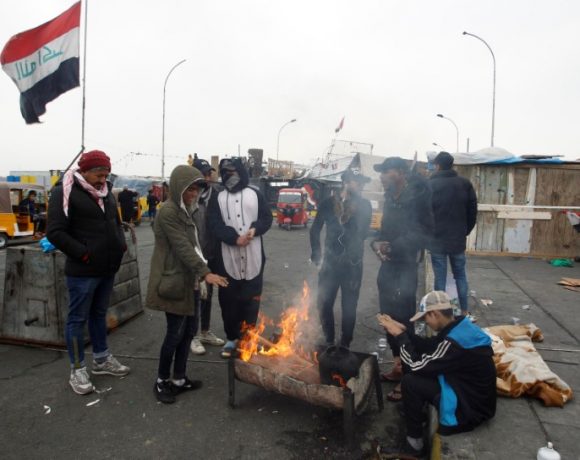 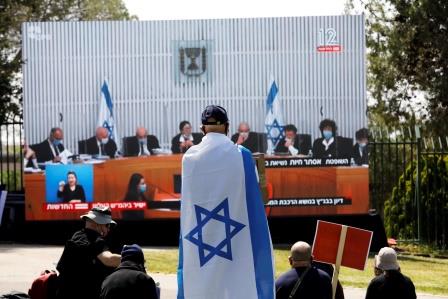