Iran's top nuclear scientist, who was killed, lived a life of secrecy 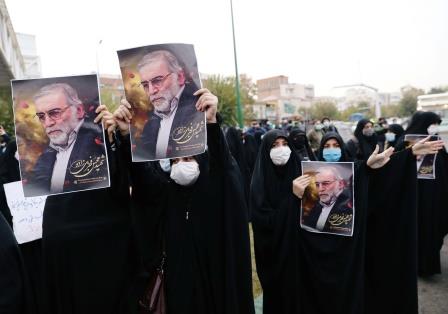 VIENNA/DUBAI (AUSTRIA/UAE) – Iranian scientist Mohsen Fakhrizadeh, who was killed on Friday, led a life of such secrecy that even his age was under wraps but much about the clandestine nuclear weapons programme he is believed to have run has long been known.

Iran insists it never had such a programme nor any ambition to make a bomb. The IAEA and US intelligence agencies believe it had a coordinated weapons programme that it halted in 2003.

Western suspicions that Iran would resume that programme were at the heart of the deal struck in a 2015 deal under which Tehran agreed with world powers to curb its nuclear work in return for the lifting of sanctions.

Israel, Iran’s arch foe, staunchly opposed that deal and President Donald Trump pulled out of it in 2018.

The killing of Fakhrizadeh is a blow to Iran given he was closely guarded and shielded from the public. But Iranian officials say Iran has a network of scientists to fill any gap.

Supreme Leader Ayatollah Ali Khamenei, Iran’s top authority, promised on Saturday to retaliate for Fakhrizadeh’s killing and said officials must continue to pursue “scientific and technical efforts of Martyr Fakhrizadeh in all the fields he was engaged.”

Iran ramped up nuclear work after Washington quit the 2015 deal, exceeding limits set by the agreement on production of enriched uranium – which can be refined into bomb material – although Tehran still has far less than its pre-2015 stockpile.

Even as Fakhrizadeh stayed in the shadows, the IAEA in 2011 identified him as the suspected head of the AMAD Plan, which is believed to have been set up about two decades ago to oversee the main elements of the nuclear weapons programme.

While that military programme is thought to have been shelved in 2003, the IAEA said in its 2011 report that some related work continued and Fakhrizadeh retained “the principal organisational role”, citing a member state for the information.

The IAEA said in a 2015 “final assessment” that even those related efforts appeared to have ended in 2009. Fakhrizadeh was the only Iranian scientist named in that 2015 report.

For years, helped by new, intrusive inspection powers, the IAEA produced reports showing Iran was sticking to the main limits imposed by the nuclear deal, whose aim was to extend the time needed to produce enough nuclear material for a bomb, if that was Iran’s goal, to a year from two to three months.

After Trump entered the White House promising to scrap the nuclear deal, Israel stepped up a campaign saying Iran had lied about the extent of its past nuclear activities.

Israel shared much of the material with the IAEA and allies. Diplomats say the archive appears to have included additional information on activities carried out during Fakhrizadeh’s leadership of the AMAD Plan in the early 2000s.

“Remember that name, Fakhrizadeh,” Netanyahu had said in 2018 presentation on the material.

Since then, the IAEA has inspected several sites possibly linked to the AMAD Plan, filling in some information gaps but without so far revealing major new areas of weapons work, diplomats say.

Exactly how long Iran would need to build a nuclear weapon if it chose to do so is unclear.

Its main enrichment plant at Natanz, built underground apparently to resist bombardment, is operating at a fraction of its pre-2015 capacity because of the deal but Iran is now enriching at other facilities as well and its stockpile of low-enriched uranium is rising.

Ariane Tabatabai, a Middle East researcher at the German Marshall Fund and Columbia University, said Fakhrizadeh’s death was a blow, likening it to the killing in January in a US drone strike of Iran’s top military commander Qassem Soleimani.

But she said his work in creating an infrastructure to support Iran’s nuclear work meant “his death won’t fundamentally alter the course of Iran’s nuclear programme.”

This was echoed by Iranian officials.

“He created a network of scientists that will continue his work,” said Fereydoon Abbasi, an Iranian nuclear scientist and former head of Iran’s Atomic Energy Organisation, who survived an assassination attempt in 2010. 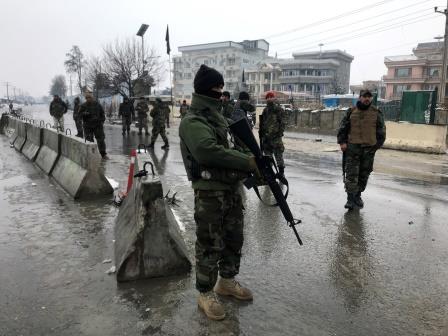 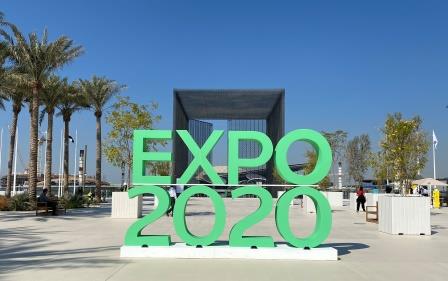 Expo organisers get ready to hold Dubai event due to coronavirus 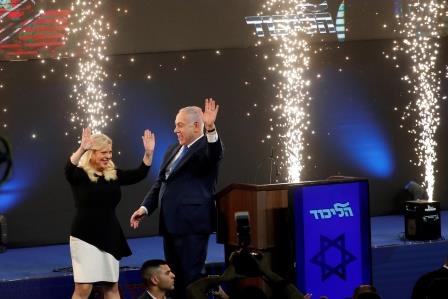