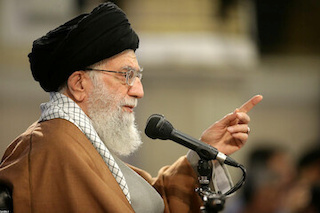 The release of Khamenei’s speech nine months after his meeting with the cabinet, showed while President Hassan Rouhani was trying to save the nuclear deal with European powers, who remained committed despite the U.S. exit in May 2018, Khamenei was not optimistic about the efforts.

The Europeans would naturally say they are protecting Iranian interests with their package “but (the Iranian government) should not make this a main issue,” Khamenei was quoted as saying by his official website on Monday.

Khamenei’s comments were published a week after Rouhani rejected the resignation of Foreign Minister Mohammad Javad Zarif, a U.S.-educated veteran diplomat who championed the nuclear deal.

The scepticism from Khamenei casts doubt on efficiency of Zarif’s past and present efforts to keep the agreement alive.

Iran and six major world powers reached a nuclear deal in 2015 after more than a decade of negotiations. Under the deal, sanctions imposed by the United States, European Union and United Nations were lifted in return for Iran agreeing long-term curbs on a nuclear programme that the West suspected was aimed at creating a nuclear bomb.

Khamenei said that the deal did not resolve any of economic problems of Iran, and predicted that the mechanism proposed by Europeans to shield business with Iran against the U.S. sanctions would not also be a solution to economic hardship.

(The Europeans) are bad. They are really bad. I have a lot to say about the Europeans; not because of their current policies, but their mischievous nature in the last few centuries.

France, Germany and Britain opened a new channel for non-dollar trade with Iran in January, although diplomats say it is unlikely to allow for the big transactions that Tehran says it needs to keep a nuclear deal afloat.

Iran has threatened to pull out of the deal unless the European powers enable it to receive economic benefits. The Europeans have promised to help companies do business with Iran as long as it abides by the deal.

Washington says that, although Iran has met the terms, the accord was too generous, failing to rein in Iran&rsquo;s ballistic missile programme or curb its regional meddling. 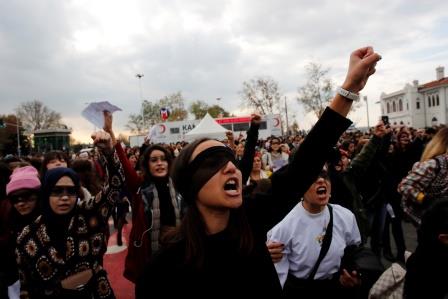 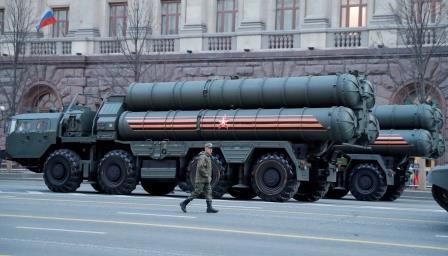 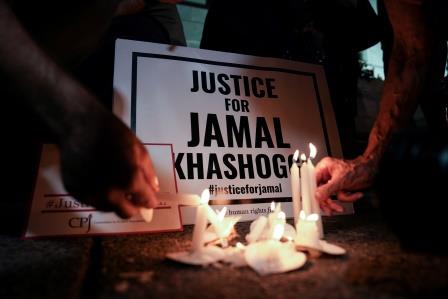