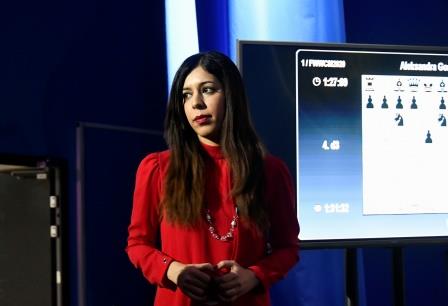 VLADIVOSTOK, Russia- An Iranian chess referee who has been accused of violating her country’s Islamic dress code while adjudicating a women’s tournament said that she does not want to return home from Russia out of fear for her safety.

Shohreh Bayat, 32, told Reuters she would not travel back to her homeland unless she was given security guarantees in writing from Iran’s chess federation.

“I really hope they will provide me something to ensure I will be safe if I come back to Iran,” said Bayat, who is in Russia’s far eastern city of Vladivostok as chief referee at the Women’s World Chess Championship.

“But if that doesn’t happen, I’m just examining my options and considering anything.”

The Iran Chess Federation could not immediately be reached for comment.

Bayat got into trouble during the first stage of the championship in Shanghai last week when Iran state media criticised her for photographs in which she appeared not to be wearing the headscarf.

Since Iran’s Islamic Revolution, all women are required to wear the headscarf, known as the hijab, in public and sportswomen are also required to wear it abroad. Women who break the dress code can be publicly berated, fined or arrested.

Bayat says she does not agree with the hijab, but that she had been wearing a headscarf during the championship’s first matches, although it had been loose and was not visible from some angles in photographs of her.

“Apparently it was not enough for the Iranians,” she said.

Bayat also said that the Iran Chess Federation had asked her to write an apology and to post it online, something she said she had refused to do because she did not want to support the hijab publicly.

Bayat then stopped wearing a headscarf altogether while presiding over subsequent matches.

“I noticed that they have already condemned me,” she said. “I decided not to wear hijab because it won’t change anything.”

Nigel Short, the International Chess Federation’s (FIDE) vice president, spoke out in support of Bayat on Twitter, calling her “a great ambassador for her country”.

Bayat is one of many Iranian sportspeople to come to blows with the authorities over the hijab and other policies.

Earlier this month, Iranian chess grandmaster Mitra Hejaziour was expelled from the national team for not wearing the hijab at the World Rapid and Blitz Championship in Moscow.

Bayat’s decision came days after Iran’s only female Olympic medalist, Taekwondo champion Kimia Alizadeh, announced she had left her homeland because she had had enough of being used by its authorities as a propaganda tool. [nL8N29I4PI]

In December, Iran’s Chess Federation said top rated chess champion Alireza Firouzja had decided not to play for Iran because of an informal ban on competing against Israeli players. 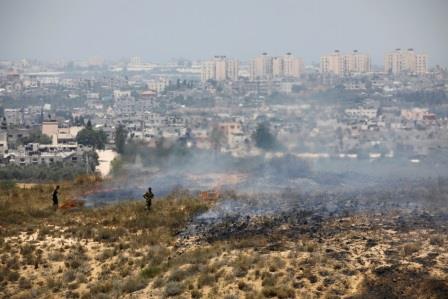 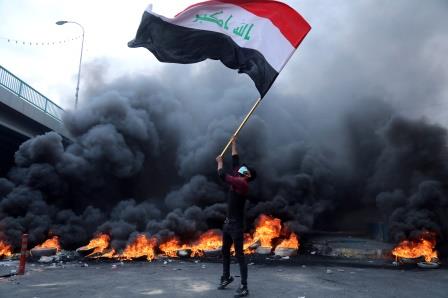 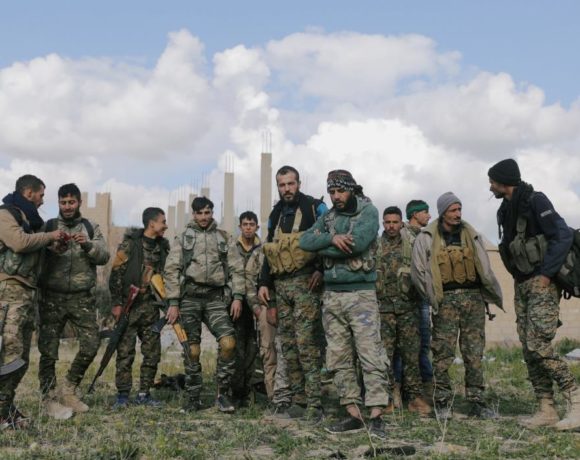