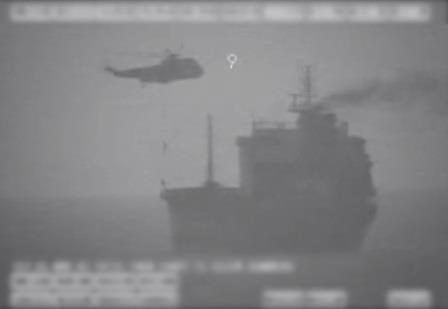 WASHINGTON (US) – Iranian troops boarded a civilian vessel in international waters in the Gulf, said the US military on Wednesday.

A black-and-white video released by the US military’s Central Command on Twitter reveals a helicopter near a ship.

Refinitiv tracking data reveals that ‘Wila’ is a Liberian-flagged oil tanker and was anchored near the UAE port of Khor Fakkan.

According to a US official, the incident occurred near the Strait of Hormuz and the vessel was later released by Iranian troops. The official said the US military was only involved in monitoring the situation.

Tensions between Washington and Tehran escalated last year following a series of incidents involving shipping near the Gulf. 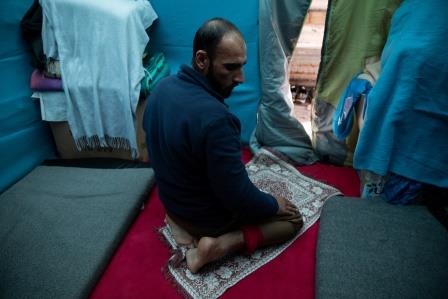 For Afghan actor, now a refugee, survival is toughest role 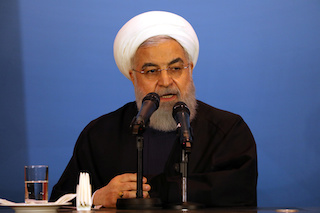 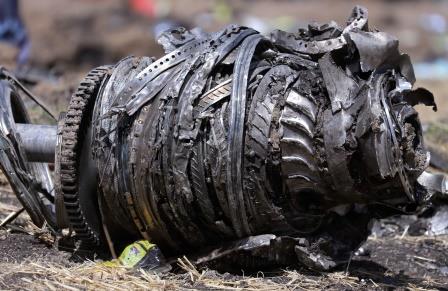