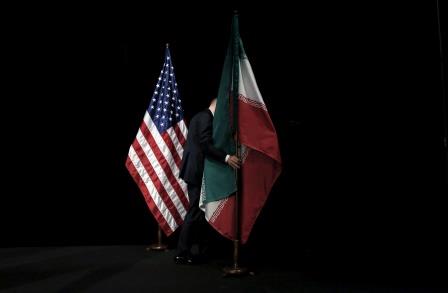 LONDON (Reuters) – Iran has officially stopped some commitments under a 2015 nuclear deal with world powers following an order from its national security council, an informed official in the country’s atomic energy body told the ISNA news agency on Wednesday.

Last week, Iran notified China, France, Germany, Russia and the United Kingdom of its decision to halt some commitments under the nuclear deal, a year after the United States unilaterally withdrew from the accord and re-imposed sanctions. 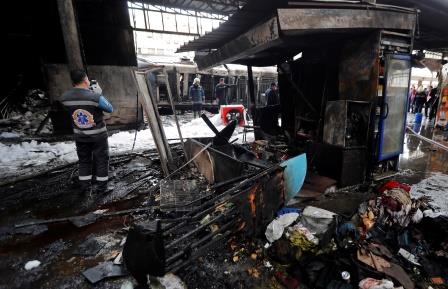 At least 20 killed, 43 injured in crash and fire at Cairo train station 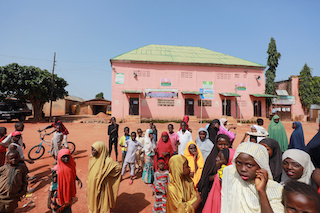 ‘Used and dehumanised’: Dozens of boys found chained in Nigeria 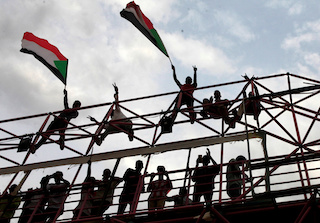