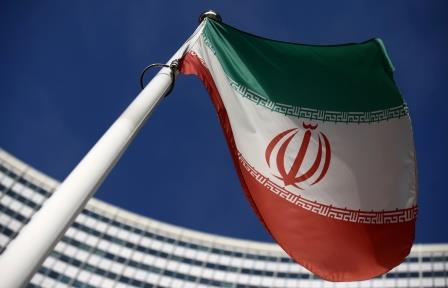 TEHRAN (IRAN) -Iran wants the United States to remove all sanctions and dismisses any “step-by-step” relaxing of restrictions, said the foreign ministry said on Saturday before planned talks in Vienna next week on renewing the 2015 nuclear deal between Tehran and global powers.

The comments came as France urged Iran to show a constructive stance in the indirect talks with Washington in the Austrian capital, which will be part of broader negotiations.

“No step-by-step plan is being considered,” Khatibzadeh told state broadcaster Press TV. “The definitive policy of the Islamic Republic of Iran is the lifting of all U.S. sanctions.”

Former president Donald Trump pulled the United States out of the nuclear pact in 2018 and reimposed sanctions on Iran, prompting Tehran to breach some of the accord’s nuclear restrictions.

Trump’s successor Joe Biden wants to revive the agreement but Washington and Tehran have been at odds over who should take the first step.

The US State Department has said the focus of the Vienna talks will be on “the nuclear steps that Iran would need to take in order to return to compliance” with the nuclear accord.

Iran, China, Russia, France, Germany and Britain – all parties to the 2015 deal – held virtual talks on Friday to discuss the possible return of the United States to the accord.

Following a call with his Iranian counterpart Mohammad Javad Zarif on Saturday, French Foreign Minister Jean-Yves Le Drian said in a statement that he had asked Iran to avoid further violations of its nuclear commitments.

“I encouraged Iran to be constructive in the discussions that are set to take place,” Le Drian said.

“They are meant to help identify in the coming weeks the steps that will be needed in order to return to full compliance with the nuclear deal.” 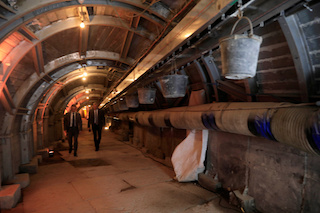 U.S. envoys lend a hand as Israel digs down in east Jerusalem 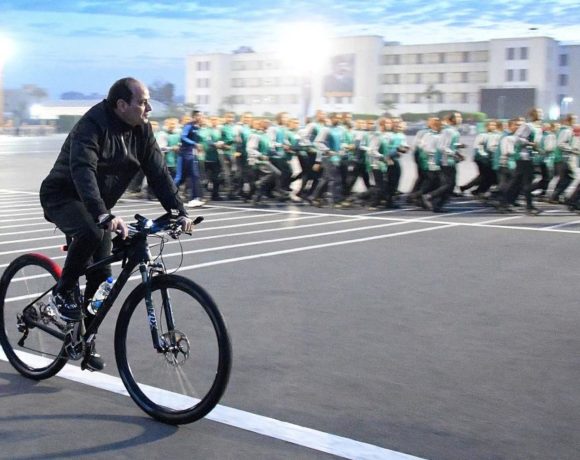 Lectured by Sisi on body weight, Egyptians respond with jokes 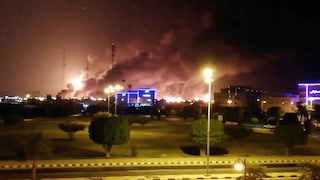