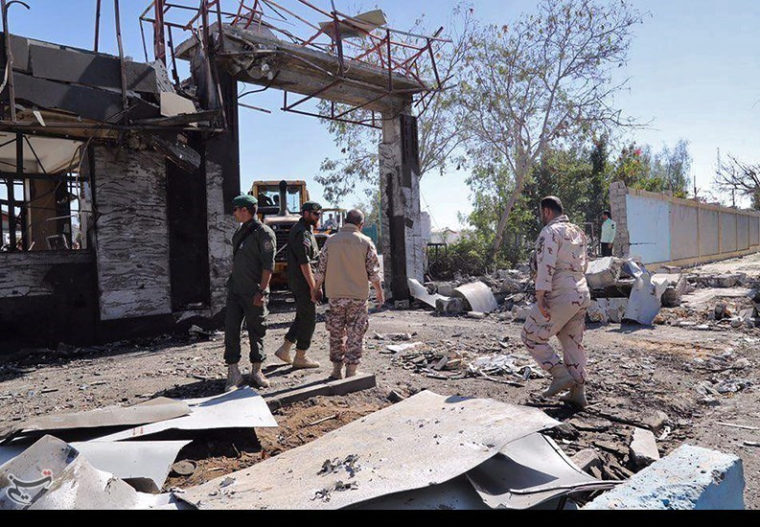 “Good clues have been obtained and hopefully with the public’s cooperation … we will get to the main leads,” Ashtari was quoted by the state news agency IRNA as saying.

More suspects have been identified and are being sought, Ashtari added.

At least 48 people were also injured in Thursday’s suicide car bomb attack by a Sunni militant group on a police headquarters in the port city of Chabahar in southeast Iran, according to state media.

While suicide bombings are rare in Iran, Sunni militant groups have carried out several attacks on security forces in recent years in Sistan-Baluchestan province, where Chabahar is located.

The province is home to a Sunni minority in the largely Shi’ite country, and it has also long been plagued by violence from both drug smugglers and separatists.

Iran has threatened to hit militant bases in neighbouring Pakistan unless Islamabad took action to secure its border area, which Tehran says has become a safe haven for anti-Iran groups to operate. 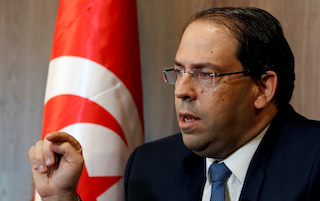 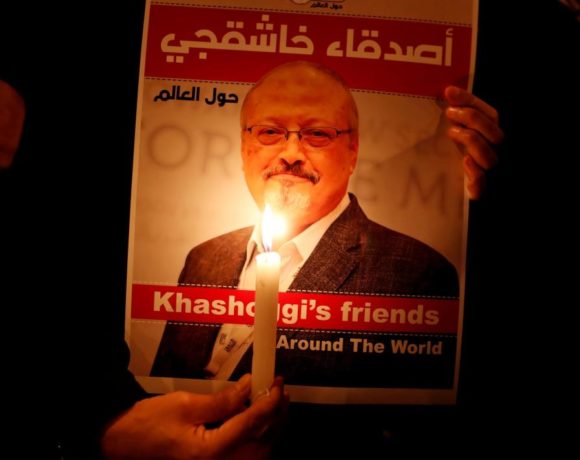 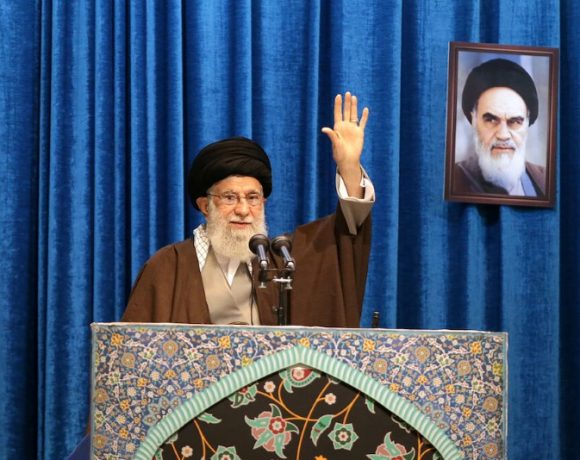