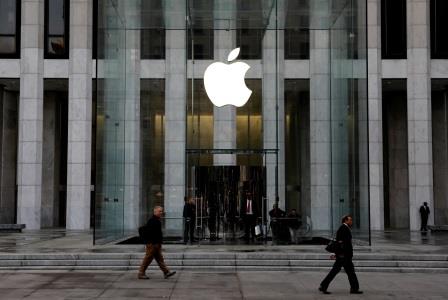 Universal Clipboard enables users to copy text, images, photos, and videos on an Apple device and then paste the content onto another similar device.

Media reports last week said as many as 53 apps, including TikTok and LinkedIn, were reportedly reading users’ Universal Clipboard content, after Apple’s latest privacy feature started warning users whenever the clipboard was accessed with a banner saying “pasted from Messages.”

Last week, a LinkedIn executive tweeted that the firm had released a new version of its app to end this practice.

The case seeks to certify the complaint as class action based on alleged violation of the law or social norms. 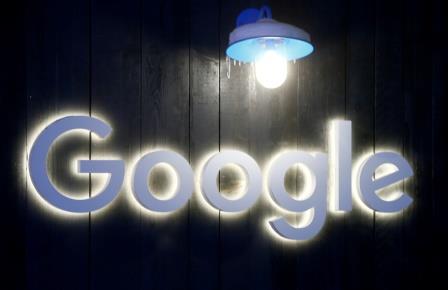 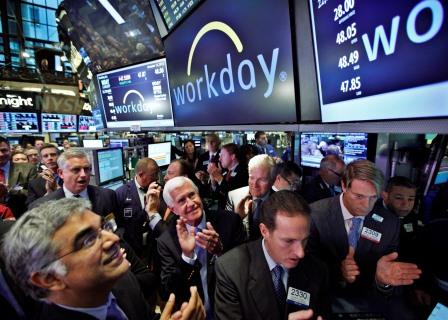 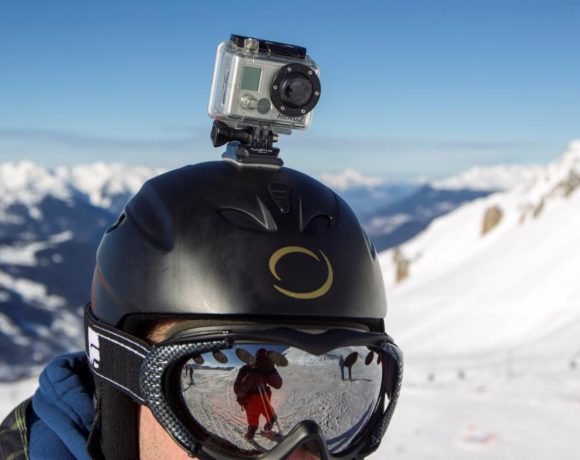