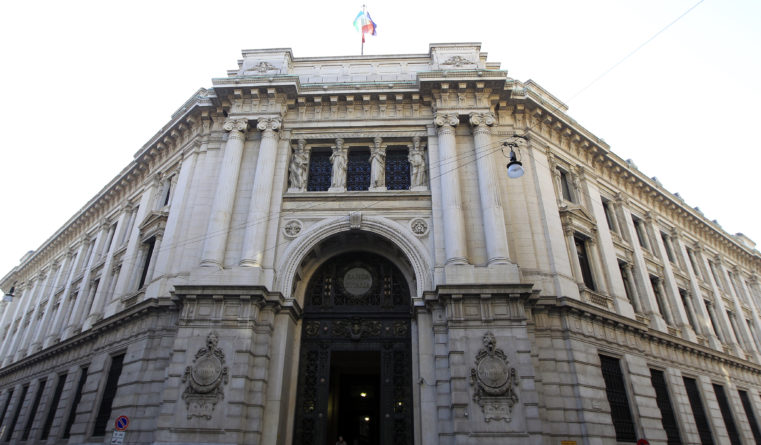 German government bonds, considered a safe asset in the euro zone, rallied. But Portuguese and Spanish bonds, resilient so far through the Italian budget debacle, sold off, with some analysts suggesting this was the first sign of contagion from Italy.

Italy’s Prime Minister defended the free-spending budget on Thursday, brushing off criticism from Brussels as the European Commission stepped up pressure over a draft it labelled an “unprecedented” breach of EU fiscal rules.

EU authorities will send a formal warning letter that could lead to Brussels rejecting the draft before the end of the month.

While it is not unusual for the EU to ask member countries for clarification on points of the budget, a formal letter and the tone of the comments were particularly strong, analysts said.

“The letter was more sharply worded than usual. It described the budget as ‘an obvious deviation’ from prior commitments, on an ‘unprecedented’ scale,” Deutsche Bank research strategist Jim Reid told clients.

“The next week will likely see things escalate further given these tensions, an ECB meeting where little sympathy is likely to be given, and also the upcoming rating agency actions,” he added.

S&P Global is due to review Italy’s rating next Friday, October 26 and Moody’s is expected to complete a review of Italy’s rating by the end of October.

A downgrade would put Italy a notch away from junk status and the potential loss of hundreds of billions of funds that go with an investment grade rating.

Reports of a disagreement within the Italian coalition also hurt the country’s bond market.

Italian Deputy Prime Minister Matteo Salvini said on Friday he would halt an electoral tour in northern Italy and return to Rome to settle a row within the government over a tax amnesty.

Italy’s benchmark 10-year bond yields hit 3.77 percent at one stage, the highest since February 2014, before dropping to 3.72 percent, still up four bps, while two-year yields were up seven bps at 1.90 percent.

Meanwhile, trade in euro zone money markets suggested investors were starting to push back expectations for the timing of an ECB rate rise to October 2019.

Having fully priced in a September 2019 hike as recently as Monday, money markets now suggest just a 85 percent chance of a 10 bps rise then <ECBWATCH>, a sign that investors believe turmoil in Italy will force a more cautious stance from the ECB.

The budget wrangling has put a lid on the euro’s recent revival. The single currency on Friday fell towards a two-month low of $1.14325 and has weakened over one percent this week.

But safe-haven German government bonds gained, with 10-year yields touching a one-month low of 0.39 percent and two-year yields a two-month low of minus 0.67 percent. German yields are now around 16 bps below this month’s peak.

Spanish and Portuguese 10-year government bond yields rose 7 to 8 basis points each to a one-year high of 1.82 percent and a five-month high of 2.11 percent respectively.

Commerzbank strategist Christoph Rieger flagged the rise in Spanish yields as a sign of contagion from Italy, though he said issues around the Spanish budget also contributed. 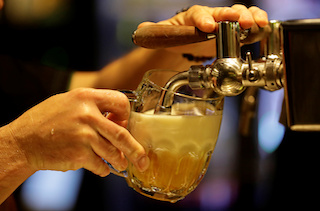 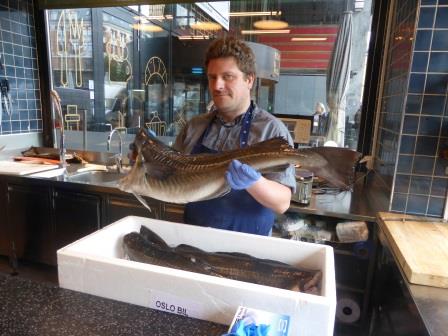 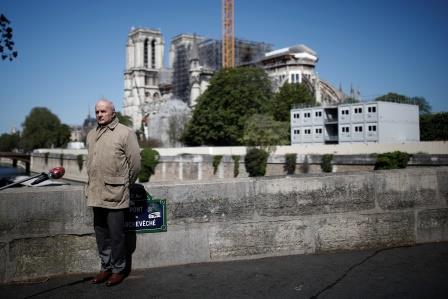 Notre-Dame’s great bell shall break its silence, a year after fire