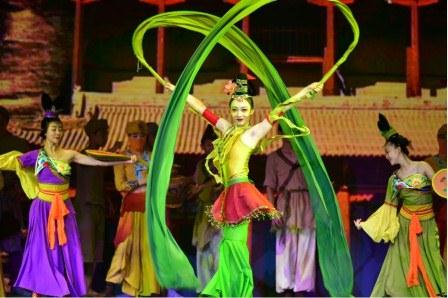 DUNHUANG – The 5th China Silk Road (Dunhuang) International Cultural Expo and the 10th Dunhuang Tour-Silk Road International Tourism Festival kicked off on September 24 in Dunhuang, a major hub on the ancient Silk Road in northwest China’s Gansu Province. Both events were organized by the Gansu Provincial People’s Government in partnership with other government agencies.

The three-day Expo and Festival, with “Symphony Silk Road, Cultural Expo for All” as the theme, feature summit conferences, cultural forums, exhibitions and art performances such as “Xuanzang’s Pilgrimage,” a musical drama about the legendary Chinese monk’s journey along the Silk Road in the 7th century.

More than 2,000 years ago, the ancient Silk Road opened up cultural and economic exchanges among countries, which promoted the continuous development of human civilization through opening up and mutual learning, Zhang Xu, vice minister of culture and tourism, said at the opening ceremony.

He added that through holding the events, China hopes to further strengthen both official and non-governmental cooperation on people-to-people exchanges between countries along the Belt and Road, so as to contribute to building a community of shared future.

China’s ancient Silk Road spans a total distance of over 7,000 kilometers (4,350 miles), with Gansu’s section extending over 1,600 kilometers (994 miles). “In recent years, Gansu has seized the opportunity to join in the Belt and Road initiative to promote cultural exchanges and cooperation,” said Yin Hong, secretary of the Gansu Provincial Committee of the Communist Party of China (CPC), adding that “These two events build a bridge for cultural integration along the Silk Road and add impetus for the development of countries along the route.”

The Republic of Korea (ROK) serves as the guest of honor this year. Hwang Hee, the ROK’s minister of culture, sports and tourism, said via videolink that the Expo, held in the center of the brilliant Silk Road culture, reminds people of the immeasurable importance of cultural exchanges in human history.

The ROK looks forward to seeing coexistence of all cultures of the world and is willing to further promote the cultural exchanges and cooperation based on cutting-edge digital technology and online platforms, Hwang added.

More than 200 representatives of countries and regions and international organizations, including officials, diplomats and experts, are attending the events virtually or onsite. 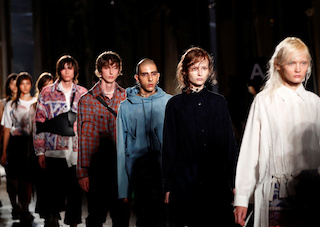 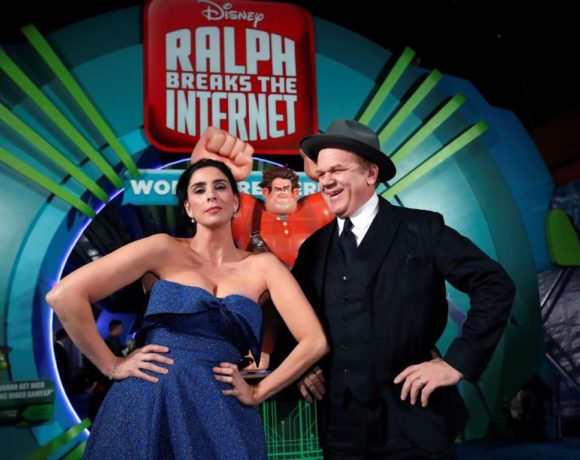