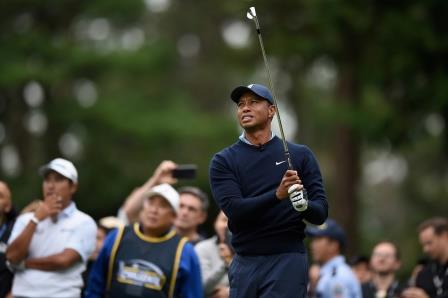 MELBOURNE- A Presidents Cup rivalry all but buried by decades of American dominance flickered back to life at Royal Melbourne on Thursday, as the unfancied Internationals stormed to a 4-1 lead by routing Tiger Woods’ United States in the fourballs matches.

Ernie Els’ rookie-laden outfit played fearlessly on a gusty day at the sandbelt course as the Internationals secured a day one lead for the first time at the biennial tournament since 2003.

Woods, only the second playing captain in the 25-year history of the tournament, upheld his end of the bargain, as he anchored a comprehensive 4&3 win with Justin Thomas over Australian Marc Leishman and Chilean debutant Joaquin Niemann.

But that was as good as it got for the U.S., who were consistently bamboozled by Royal Melbourne’s undulating greens.

“We’re not done, we’re not out of it yet,” said Woods, who was largely brilliant in a six-birdie round.

Dustin Johnson and Gary Woodland had been branded a dream team by U.S. media after their pairing was announced on tournament eve.

But they walked off 4&3 losers after a thrashing by South Africa’s Louis Oosthuizen and Mexican Abraham Ancer.

Ancer had a dream Presidents Cup debut and rolled in a 68-foot bomb on the par-four 12th to all but wrap up the match.

“It’s so much fun, truly a pleasure playing with Louis,” said Ancer.

“He made it feel easy out here, which is not easy. It’s a very tough golf course … We had a plan and I think we kept to our plan really well and I felt good out there, which gave me a lot of confidence and I made some putts.”

Home hero Adam Scott and South Korea’s An Byeong-hun made it 2-1 for the hosts when Scott rolled in a six-foot putt for par on the 17th, clinching a 2&1 win over Bryson DeChambeau and Tony Finau.

Canada’s Adam Hadwin and South Korean Im Sung-jae stretched the lead further with a hard-fought 1-up win against Xander Schauffele and Patrick Cantlay.

A banner day for the Internationals was complete on the 18th hole, when Patrick Reed missed a long putt to halve the hole and concede a second 1-up win to the east Asian duo of Hideki Matsuyama and CT Pan.

Reed was under the microscope after a controversial bunker penalty in the Bahamas last week and was duly heckled by the crowd from the first tee.

He said the U.S. needed a “lot of attitude” to pull themselves back into the contest in the foursomes on Friday.

“I think our guys are hungry. I think we’re pretty upset with how the day went on as a whole and as a group,” he said. 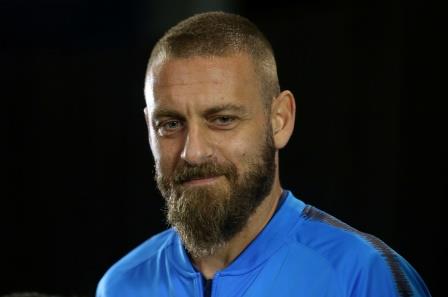 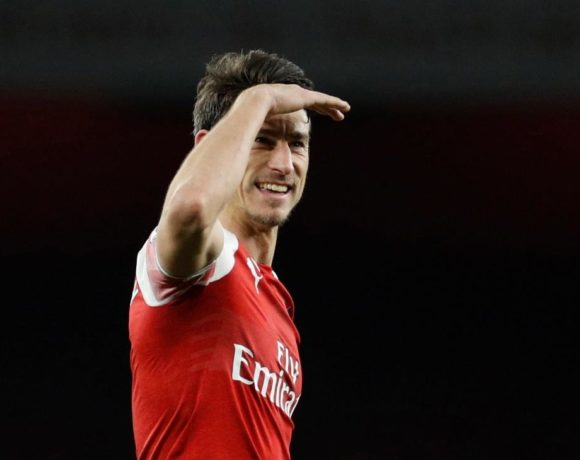 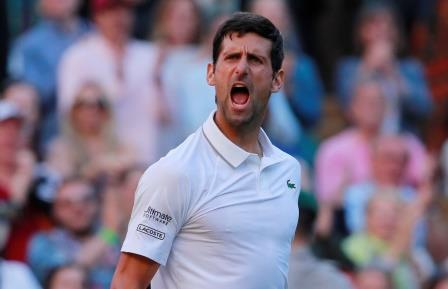 Regular as clockwork, Djokovic eases into Wimbledon third round