Intel offered up to $6 billion for Israel’s Mellanox: reports

A $6 billion offer would represent a 35 percent premium to the last closing price of Mellanox on Nasdaq, the Calcalist financial news website said.

Based in Yokneam, Israel, Mellanox makes chips and other hardware for data center servers that power cloud computing.

In October CNBC reported that Mellanox has hired a financial adviser to explore a sale after receiving takeover interest from at least two companies. 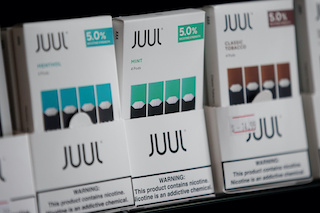 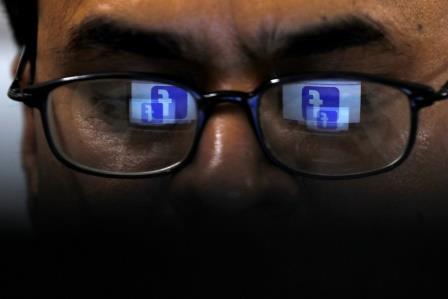 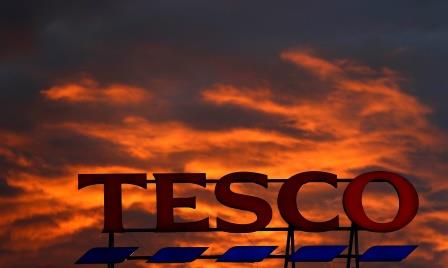